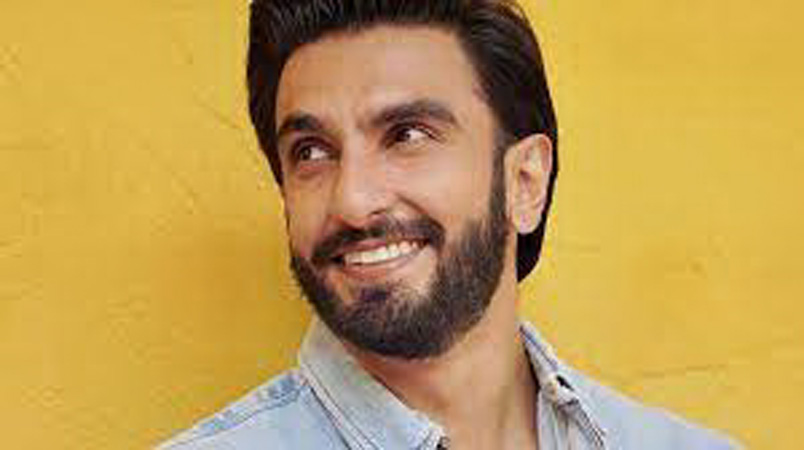 Actor Ranveer Singh celebrates his birthday on July 6 and will turn a year older in his own quirky style. The talented star is ushering in his special day with wifey Deepika Padukone in the US. The actor swayed into stardom with his very maiden venture ‘Band Baaja Baaraat’ opposite Anushka Sharma in 2010. He has a solid filmography to his credit including ‘Ram-Leela’, ‘Bajirao-Mastani’ and ‘Padmaavat’ among others.

Not many people are aware of the fact that veteran star Anil Kapoor and Ranveer are related to each other. Shocked? Well, yes they are. Ranveer happens to be the maternal cousin of actress Sonam and Rhea Kapoor. It is a pleasant surprise, no?

The bundle of energy Ranveer is popularly known as Ranveer Singh. However, his full name is Ranveer Singh Bhavnani. He reportedly dropped his surname Bhavnani, since he felt that the name would have been “too long, too many syllables”, thus downplaying his brand as a “saleable commodity”.

Born in Mumbai to Jagjit Singh Bhavnani and Anju Bhavnani, Ranveer has an elder sister named Ritika Bhavnani. The actor initially joined H.R. College of Commerce and Economics in Mumbai but soon realised his love for the camera. He later went to the United States and completed his bachelor’s degree from Indiana University, Bloomington. He stayed in the US for about four years.

Our Bollywood stud’s talent is not just limited to acting. Ranveer is known to be a great rapper. In fact, he has lent his voice in one of his films titled ‘Ladies v/s Ricky Bahl’ for a small rap song. He did a rap for several advertisements he has featured in so far. The Durex condom ad and the Ching’s ad are some examples.

Soon after he came back from the United States, Ranveer even took up a job in an advertising agency.

He reportedly worked as a copywriter, with O&M and J. Walter Thompson for some time. He even worked as an assistant director before he got his big break in Bollywood.