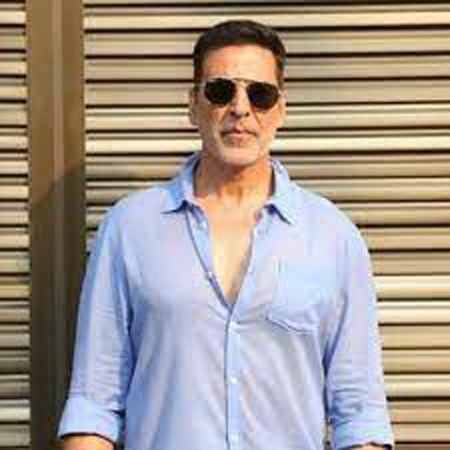 Bollywood superstar Akshay Kumar has ruled out joining politics, saying he was “very happy” doing films. Kumar was speaking at the book launch of “Hindujas and Bollywood”, held at the Institute of Directors at Pall Mall in central London on Sunday night.

Asked about joining politics, the actor said he tries to do his bit through cinema. “Raksha Bandhan”, the Aanand L Rai directorial which addresses dowry, was his latest effort. “I am very happy making films… As an actor, I do whatever possible to take up social issues. I have produced 150 films, the one nearest to my heart is ‘Raksha Bandhan’,” Kumar, who was the chief guest at the event, said.

“I produce commercial films, sometimes with social issues. I produce three-four films a year,” he added.

From “Mother India”, “Sangam”, “Guide” to “Sholay”, Indian industrialists Hinduja Brothers distributed around 1,200 films worldwide, playing a significant role in shaping Hindi cinema. “In all these films we have financed and distributed, we have never lost money because we work hard to earn money,” said G P Hinduja, co-chairman of the Hinduja Group of Industries.?Lord Tariq Ahmad, Minister of State for Foreign and Commonwealth Affairs, said the Hinduja family had contributed in bringing people together.