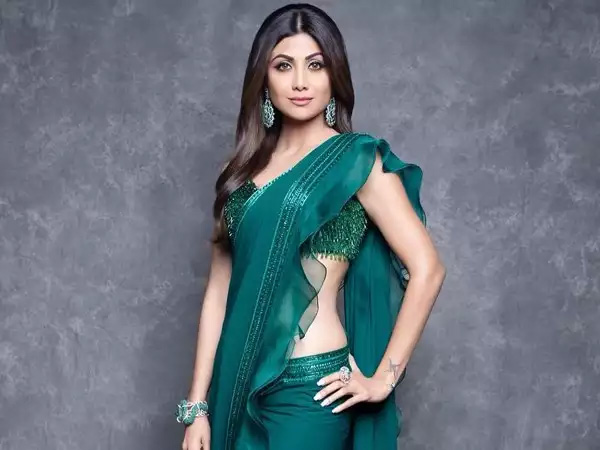 It’s raining love in Paris. After Malaika Arora-Arjun Kapoor, Shilpa Shetty and Raj Kundra are now vacationing in the French capital.Taking to Instagram, Shilpa dropped an adorable selfie with her husband Raj Kundra.

In the image, Raj is seen looking at Shilpa, while she captures the moment outside the Eiffel Tower.”#parisdiaries,” she captioned the post. She also shared a funny video in which a Punjabi song called Laung Laachi could be heard in the background. She captioned it as “Paris with my Punjabi. #help”

Shilpa also dropped a video of herself strolling close to the Eiffel Tower.Raj has been keeping a low profile ever since he was arrested for allegedly producing and distributing adult content on internet through apps last year.

Last month on June 8, he returned to Twitter after almost a year to wish his wife Shilpa on her 47th birthday. Raj was arrested in July 2021. He was booked under relevant sections of the Indian Penal Code, the Indecent Representation of Women (Prevention) Act and the Information Technology Act.

Shilpa and Raj have been married since 2009 and have two children together — son Viaan and daughter Samisha. Viaan was born on May 21 while Samisha was born in 2020 via surrogacy.