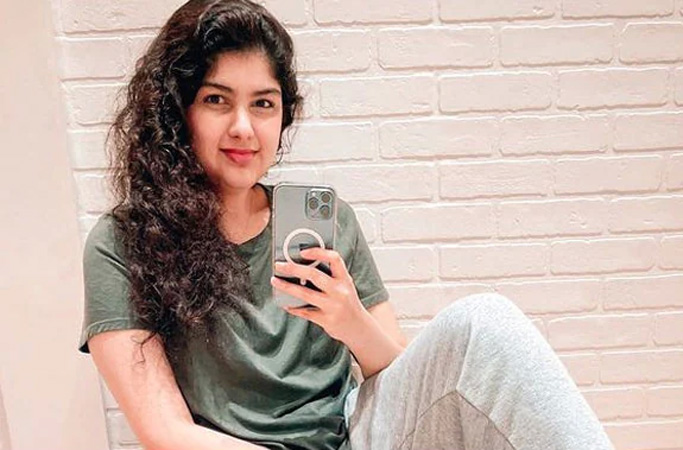 Boney Kapoor’s daughter Anshula Kapoor is one of the most popular faces on social media nowadays. Her Instagram game is too strong and her transformation made many headlines. Recently, she shared a hilarious video of herself showcasing the best part after her Sunday brunch and it has taken over the internet.

Anshula took to her Instagram and shared a video of her after-brunch regime. The clip sees her freeing herself from the bra she’s wearing in a hilarious manner. While sharing the video, she wrote, “The best part about coming home from Sunday brunch #NoBraClub”

Fans loved her candidness and flooded the comment sections with heart-eye and love emojis. One said ‘best feeling ever,’ another wrote, ‘at least someone spoke about it.’

Not just that, global star Priyanka Chopra too shared her views on the video and it is going VIRAL.

The ‘Baywatch’ star revealed that the same thing is the best part of her day ‘every day’ in the comment section.