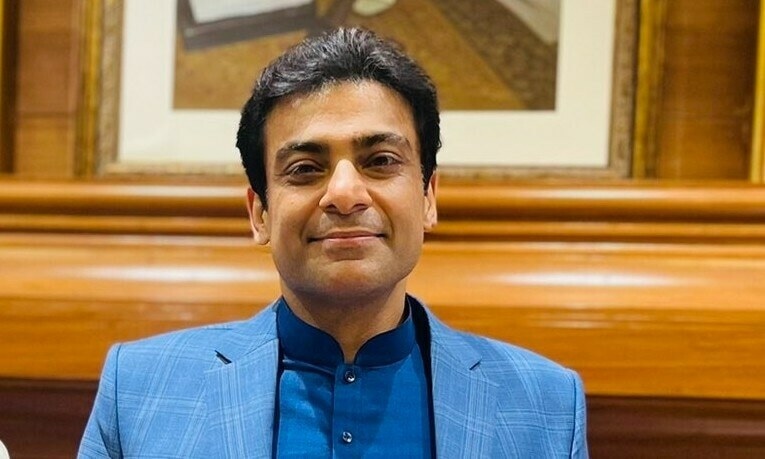 ISLAMABAD: The Election Commission of Pakistan (ECP) has served notice on Punjab Chief Minister Hamza Shehbaz to appear on Thursday to explain why he should not be proceeded against for violating the code of conduct.

According to a press release, the chief minister came under the scanner of the Election Commission of Pakistan (ECP) after he announced  free electricity for households consuming up to 100 units, from July.

As per details, the ECP had announced the election schedule in 20 constituencies of Punjab on May 25, 2022.While Punjab Chief Minister announced free electricity under Roshan Gharana Scheme on July 4, 2022.

According to the code of conduct issued by the Election Commission, no government official, elected representative or government official can announce any development scheme in these constituencies after the announcement of the election schedule.