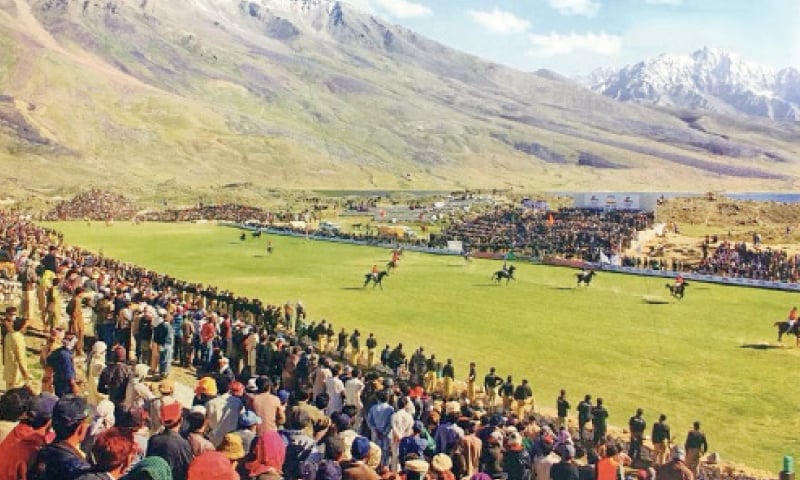 The three-day festival was organized by the Khyber Pakhtunkhwa Culture and Tourism Authority (KPCTA), besides exciting polo matches, the mega event also showcased traditional, cultural and adventurous activities including music and dances.

Chitral is the most peaceful region and attracts thousands of domestic and international tourists annually, especially during the Dhandur and Kalash festivals.

The festival provides an amazing cultural experience in the Hindukush mountain ranges.

This year the annual festival was held from July 1-3 at the world’s highest polo ground in northern Khyber Pakhtunkhwa aiming to promote adventure sports and tourism in the areas.

A tent village was set up, where boarding and lodging facilities were provided to both foreign and domestic tourists during three days festival.