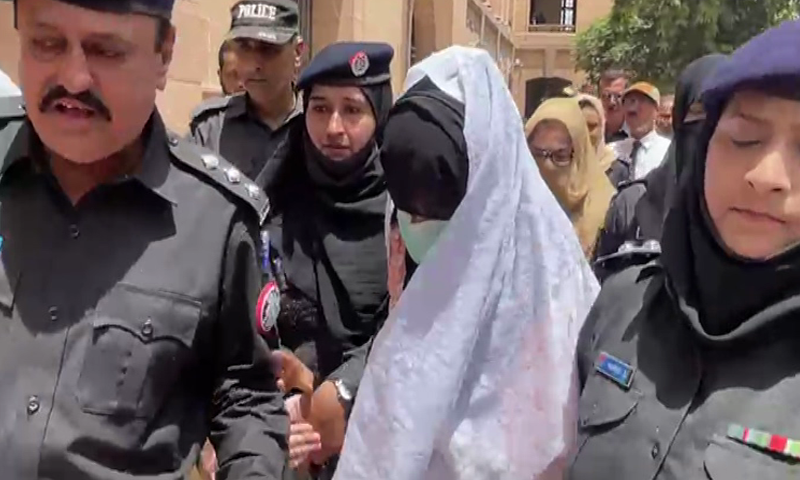 The Nikah Khwan and a witness, who are both imprisoned on judicial remand in the Dua Zehra case for her alleged kidnapping, filed a bail petition on Tuesday in the Court of the Additional District and Sessions Judge (East) in Karachi.

The court has scheduled a hearing on the bail petition filed by Nikah Khwan Ghulam Mustafa and witness Asghar for July 7th.

“The police have filed a C-Class challan in the case, requesting that the court release us from the case.” “The court is asked to grant us bail,” the petitioners pleaded in their bail petition.

Earlier on Monday, the medical report on Dua Zehra’s true age was released.  According to the report, she is between the age of 15 and 16 years.