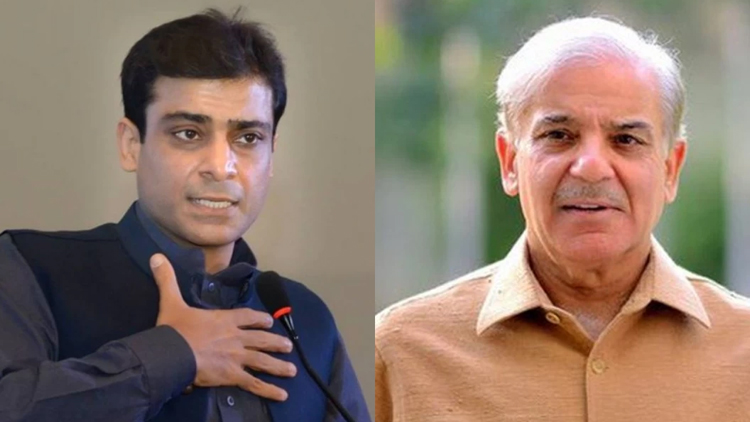 The Punjab government’s decision to provide free electricity to lifeline customers who use up to 100 units per month was lauded by Prime Minister Shehbaz Sharif, but he also emphasized safeguarding the underprivileged segment of society from the harsh economic conditions has been his government’s top priority since day one.

The prime minister tweeted on Tuesday: “Protecting the poorest from the effects of difficult economic conditions has been our top priority since day one. It’s a very welcome step on the part of the Punjab chief minister to announce a free supply of electricity to the households using up to 100 units per month. Will provide more facilities, in sha’Allah.”

Regarding the availability of free electricity, the Indian Punjab has outperformed the Pakistani Punjab.

On Monday, Punjab’s chief minister, Hamza Shehbaz, announced that 100 deserving residents of the province would receive free electricity for their homes and free solar panels.

The chief minister of the Punjab province in our neighboring country has taken the initiative by announcing free units for people consuming up to 300 units, despite the commendable efforts being made by the Hamza-led government.

Indian Punjab’s chief minister, Bhagwant Mann, announced on July 1 that, as promised to the residents, every household in the state would begin receiving 300 free electricity units each month on Friday.

The Aam Aadmi Party (AAP) government had earlier announced giving 300 units of free power to every household from July 1.

“Previous governments used to make promises during elections…five years would pass by the time promises were fulfilled but our government has set a new example in Punjab’s history. Today we are going to fulfill another guarantee given to Punjabis. From today, each family in Punjab will get 300 units of free electricity per month,” Mr. Mann said in a tweet on July 1.