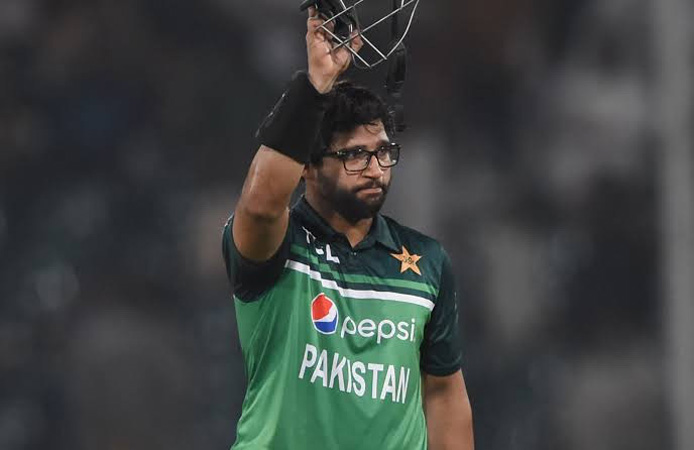 LAHORE: Pakistan opener Imamul Haq has signed contract with English County Somerset as a replacement for Matt Renshaw for the final four games of the County Championship season. Babar Azam and Azhar Ali have been popular overseas signings at Taunton in recent years and Andy Hurry, Somerset’s director of cricket, said the club had used their “long-standing relationship” with the Pakistan Cricket Board (PCB) to get Imam’s deal over the line, subject to a No-Objection Certificate and visa. “Imamul Haq is an outstanding batter who will bring quality and a wealth of experience to our environment,” Hurry said. “To be able to bring in an established Test match player for the final LV= Insurance County Championship matches of the season is a coup for us with so much international cricket being played during this important period. “We have a long-standing working relationship with the PCB and we are grateful to them for their assistance in helping us to sign a player of this calibre. We are genuinely excited about what he will add to the club both on and off the field.”

Imam is one of Pakistan’s incumbent opening batters alongside Abdullah Shafique, and is part of the squad to play Sri Lanka later this month. He said that he had spoken to his international team-mates about the club and that county cricket is “a challenge that I am relishing”. “I have heard a lot about the quality of Somerset from Babar Azam and Azhar Ali,” he said. “It is a club with a good reputation and great support. I look forward to representing the county and contributing to some good wins in the County Championship.” Somerset have struggled in the Championship this season and are ninth in the 10-team Division One, though have a game in hand on most of the bottom half of the table. Renshaw, the Australian top-order batter, will leave the club at the end of August to begin pre-season training with his state side Queensland ahead of his home summer.