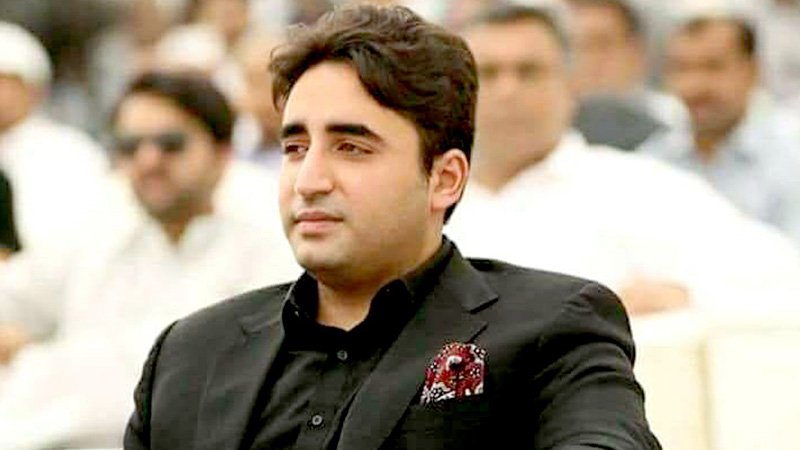 Bilawal Bhutto Zardari, Chairman of the Pakistan People’s Party and Foreign Minister, declared July 5 to be the darkest day in Pakistan’s history.

Today’s political, economic, and social ills, according to Bilawal Bhutto, have their roots in the dark days of General Zia’s dictatorship, which promoted sectarianism, extremism, and terrorism in Pakistan’s political and social life.

He recalled that the PPP leadership and workers were imprisoned, flogged, and forced into exile, that the people of Pakistan fought hard against General Zia and his aggressive government, and that they still struggle with his thinking and remnants.

The PPP chairman reaffirms his commitment to completing ZAB’s mission of establishing a truly democratic setup.