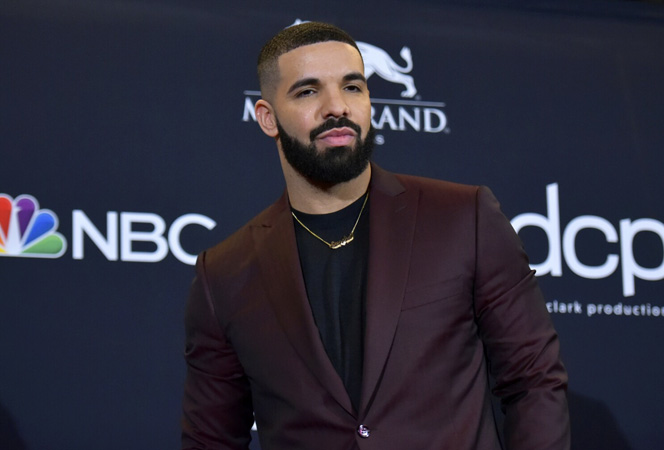 This surprise collab is fire! At their concert at the Budweiser Stage in Toronto July 2, Backstreet Boys brought out a special guest: Drake. After being introduced as the “sixth member” of the group, the rapper, who hails from the Canadian city, took the stage to help perform the group’s 1999 hit “I Want It That Way.” But before launching into the track, which he called “one of the greatest songs in music history,” Drizzy took fans on a trip down memory lane.

“[When] was 13 years old…I was the awkward kid and I was in love with this girl at the time and she would pay me no mind,” he said. “At my Bar Mitzvah, for the first time in my life, this girl who I was in love with came up to me while one of the greatest songs in the world was playing.”

He continued, “She asked me if I would dance with her and it was the first time I ever felt acknowledged. It was the first time I ever felt like I had a shot at being cool. The song that she wanted to dance with me to is one of the greatest songs of all time. And by the way, if she could see me now!” Following the performance, the rapper shared an Instagram video of himself closing out the ballad while standing next to BSB singer Nick Carter. Drake captioned his post, “When she says she’s over men in this generation and asks why I live alone…” Another video of Drake performing with the boy band at the amphitheatre was posted on the group’s Instagram page. “What’s better than I Want It That Way?” read the caption. “I Want It That Way. f/ @champagnepapi #BSBTO #DNAWORLDTOUR”