No bill for consumers of 100 electricity units 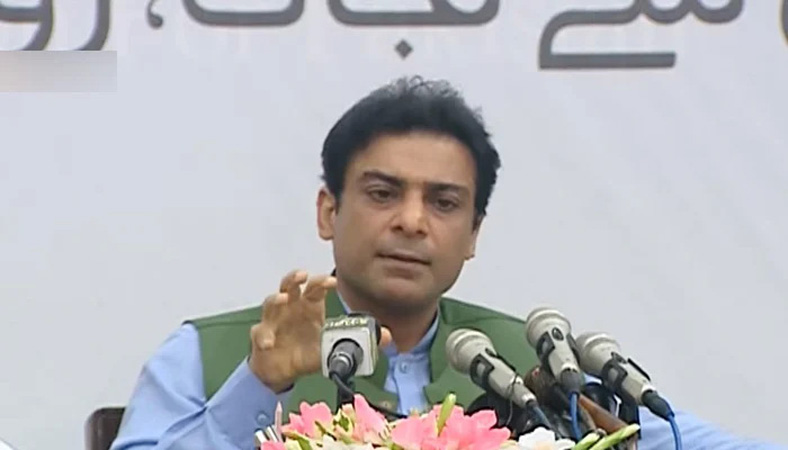 Punjab Chief Minister Hamza Shehbaz Monday said the government will provide free electricity to the domestic consumers using up to 100 units per month.

Addressing a press conference in the provincial metropolis, he said nine million households or 550 million people in the province would benefit from the relief and the government had reserved Rs100 billion for it.

He said it was also being reviewed that solar power should replace the current energy sources for the people consuming 100 units of power per month so that free electricity for them also continued in future.

He said under the proposed model, the government would provide solar panels to such consumers, and the private sector would also be encouraged for the purpose.

He said the government was fully aware of the problems of the common man and was taking measures to address them.

“I have no right to continue in this seat if people find it hard to make ends meet,” he added.

Hamza assured that the issue of the price hike would also be overcome in the coming days and the economic situation would soon return to normality.

“The International Monetary Fund (IMF) program will continue, and other international donor will also come here,” he said, adding that the friendly countries will also help Pakistan.

The chief minister said when the PML-N government tenure came to an end in 2018, Pakistan’s growth rate stood at 5.8 percent, and there was no load-shedding. What happened in the past four years that the growth rate went down to zero, whereas the menace of load-shedding surfaced again, he asked.

He said the Punjab government faced constitutional and legal crises during the past three months, but it continued taking steps for provision of relief to the masses.

He said the government gave Rs200 billion subsidy on flour and now Rs160 subsidy was being given on a 10kg flour bag and the common man was also getting free medicines, even for cancer treatment, at THQs, DHQs and teaching hospitals. Also, a good local government law was introduced during this period, he added.

Criticizing the previous government, the chief minister said the nation would hold the PTI leaders accountable in the coming elections.

“The PTI government ruined the economy, and Imran Khan will have to be answerable for the foreign funding, Toshakhana, and Farah Khan’s corruption of billions of rupees.”