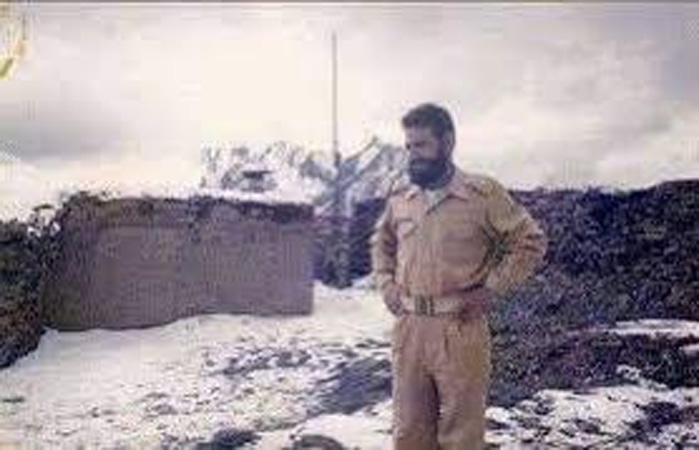 The 23rd martyrdom anniversary of Captain Karnal Sher Khan Shaheed Nishan-e-Haider is being observed across the country today (Tuesday).

Captain Karnal Sher Khan joined the Pakistan Army in 1992. During the Kargil conflict, he was assigned to clear a vital position. He and his fellow soldiers ignored the firepower of the opponents and bravely managed to push them back.He led the charge and was able to inflict heavy losses on the enemy. The Indian officer in charge, who witnessed his bravery, placed a praise-filled note in his pocket.

Captain Sher Khan embraced martyrdom on July 5, 1999, and his family members were proud to learn that he gave up his life for the country. He left an everlasting mark on the younger generation in his family who firmly believe that there would be nothing without the country. 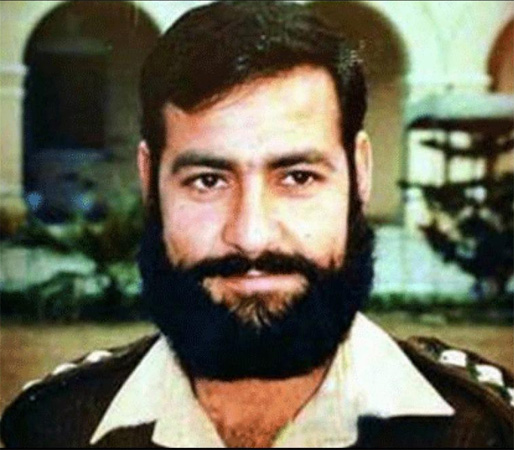 His elder brother Anwar Sher looked after him after their mother passed away when Karnal Sher Khan was only a young boy. Losing his younger brother was very painful for Anwar Sher but he states that he takes comfort in the fact that his brother has been rewarded in both worlds. He poignantly says that a thousand Shers are ready to die for the country. Captain Karnal Sher Khan’s grandfather volunteered in the 1948 war where he served under Colonel Sher Khan. He was so impressed with his character that he named his grandson after him and even included his rank.

During his academic and professional career, people questioned Captain Karnal Sher Khan’s name as it did not seem suitable but later on when he became Lieutenant it served him well as anytime someone would ask his name he would say I am Lieutenant Karnal Sher Khan and so was given extra respect.

According to his relatives, the biggest motivation for him to join the army was the chance to attain martyrdom. After settling into his military career, he used to be asked about his plans of getting married to which he replied that I will get married in the heavens.He cared for the needy and spent most of his salary delivering essential items to them without informing his family members. It was only after his martyrdom that those people came to his house and disclosed that they have lost their benefactor.