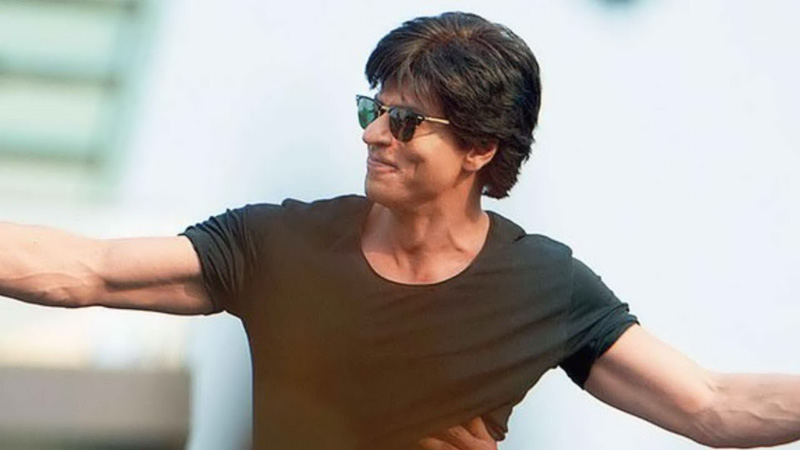 Netizens were over the moon over Bollywood actor Shah Rukh Khan’s comeback to the screens with a cameo in Rocketry: The Nambi Effect.

His cameo in Rocketry: The Nambi Effect is Shah Rukh Khan’s first appearance on screen since Zero was released in 2018. Actors Katrina Kaif and Anushka Sharma played female leads in the movie.

Social media users praised the Dilwale Dulhaniya Le Jaayenge actor’s appearance in the film and raved about his on-screen persona. Here’s what they had to say.

Madhavan, in an interview, claimed the actor ‘did not charge a single penny’ for working in the film.

The 3 Idiots actor said Shah Rukh Khan had inquired him about the film’s status and showed interest to be part of it even if it was a minor role.

He initially thought Kal Ho Naa Ho was joking. “Two days later my wife Sarita asked me to thank Khan sahab for his kind words,” he was quoted as saying. “I dropped a message to Khan sahab’s manager asking her to convey my gratitude to him, and I instantly got a text from the manager saying, ‘Khan Sahab dates puch rhe hai shoot ki’, (Khan sahab is asking for shoot schedule) and that’s how he became a part of our film.”

Rocketry: The Nambi Effect’s story is about an Indian Space Research Organisation scientist Nambi Narayanan who got framed for being a spy and arrested. Even after he gets acquitted, his fight to clear his name goes on.

Ranganathan Madhavan, who starred in films such as 3 Idiots along with Rang De Basanti, will play the central protagonist. He has co-written the film with Sukhmani Sadana.