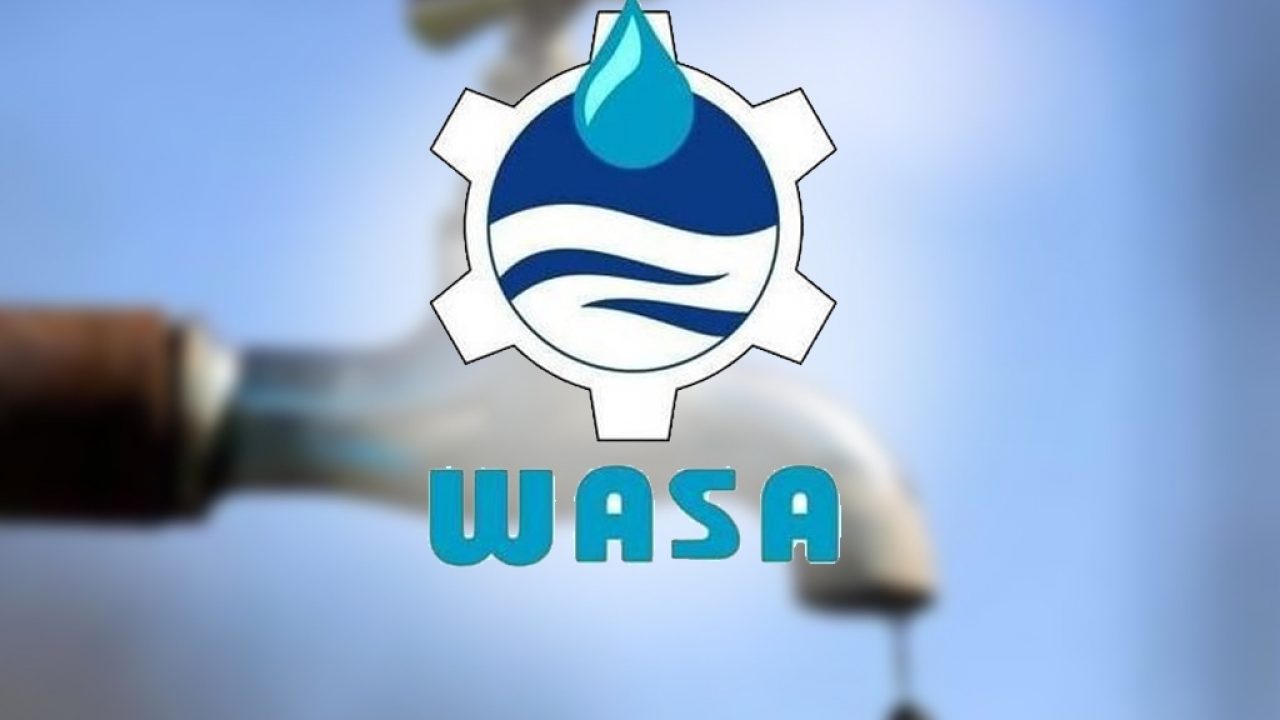 LAHORE: Special Assistant to Prime Minister (SAPM) on Political Affairs Romina Khurshid Alam on Monday directed the Water and Sanitation Agency (Wasa) to coordinate with all stakeholders to play their role in preventing water losses.

She issued these directions while presiding over a meeting with Special Assistant to Prime Minister on Youth Affairs Shiza Fatima Khawaja to review preparation for the monsoon here. The meeting was attended by Wasa Managing Director Ghofran Ahmed, Deputy Managing

Director Muhammad Danish, DMD Engineering Muhammad Manan, Director Saleem Ashraf and Deputy Director Fiza Anjum. Romina Khurshid Alam said that there was an urgent need for solid steps at individual and collective level to prevent urban flooding, adding that the Wasa should also coordinate with the meteorological department for monsoon tracking. She said all stakeholders should create awareness among people to install water tanks at their homes to save and store rainwater.

During the meeting, the Wasa managing director briefed the SAPMs regarding monsoon preparation. The MD said that the agency had completed two cycles of 3,000-km sewerage line and 76.23-km drain line in the city besides activating 16 emergency camps across the city to deal with emergencies during the monsoon where the staffers with machinery were alert. He said arrangements had been made by the Wasa for smooth flow of water in all 30 underpasses

Meanwhile, the SAPMs also visited a monsoon control room and reviewed its working. Later, talking to this scribe, SAPM Romina Alam said the government was taking all possible steps to provide the maximum relief to people, adding that Prime Minister Shehbaz Sharif was working day and night to put the country on path to progress and prosperity. She said all provinces should have liaison and coordinate to strengthen the institutions to provide the best service to people, adding that the government had also approved special funds for development and progress of the country.