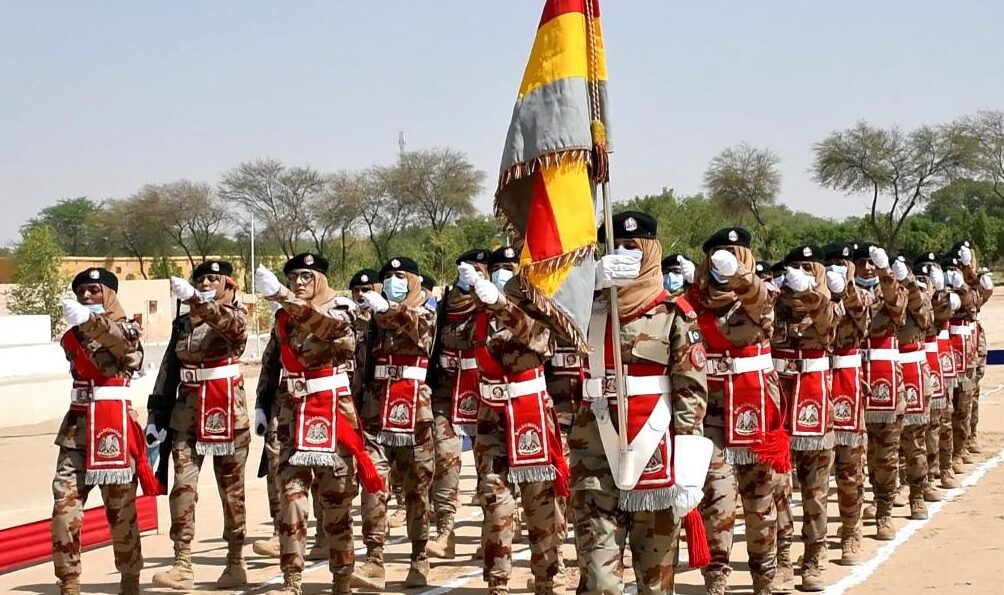 Issues facing women serving in various fields of Balochistan were discussed in detail during the meeting.

Sabira Islam welcomed the delegation comprising Wing Commander Lt. Col. Shahbaz, Capt. Muhammad Faizan and others, and informed about the taken measures for welfare of women.

Briefing the delegation, she said that the Anti-Harassment Ombudsperson Secretariat was working to provide a harassment-free environment to women working in various fields in Balochistan.

The majority of women in the have remained silent on harassment or quit their jobs and gone home, but the encouragement of the women were raised after establishment of the Anti-Harassment Ombudsperson Secretariat and the hearing of cases in complete secrecy and action against harassment.

She said that women now reach out to the relevant forum to take action against the oppressor instead of enduring oppression, action has been taken against them without any discrimination which has created fear among the victims and harassment.

She said that we were making women aware that instead of being intimidated by any harassment, they should lodge a complaint with the ombudsperson secretariat so that society in order to identify the white collar criminals in different sectors of the society and to ensure that mothers and sisters of all continue their work in a safe environment.

She appreciated the bravery and patriotism of all the young girls recruited as soldiers in FC.

The great cause for which you have decided to join the security forces was commendable and we hoped that with your hard work and courage you would set an example that would help the girls of the province in the future for preferring to be recruited in the security agencies instead of working in a specific sector, she said.

A delegation of FC Women soldiers visited various departments of the Secretariat of Ombudsperson and met the female officers and  they declared an ideal institution.