Election is the only solution amidst crisis, says Shireen Mazari 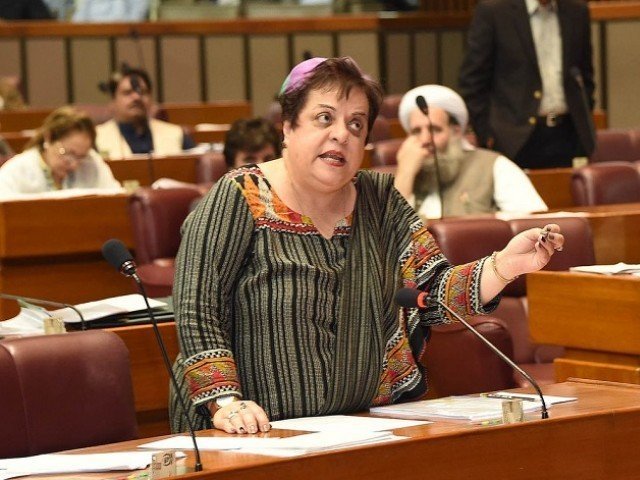 After failing to find anything concrete against former Prime Minister and PTI Chairman Imran Khan in order to prove his guilt of corruption, the coalition government has now begun targeting his family, according to Pakistan Tehreek-i-Insaf (PTI) leader Shireen Mazari.

At a press conference in Islamabad, she and other PTI leaders questioned why the government was prolonging the crisis by postponing general elections in the country.

She reiterated her party’s assertion that the current administration is the result of a foreign conspiracy.

She said that the Supreme Court (SC) had decreed in 1997 that there should be no tapping of phone calls. “But despite that, the Pakistan Muslim League-Nawaz (PML-N) has gained an expertise in using such sort of dirty tactics to blackmail its opponents,” the PTI leader said and accused party Vice President Maryam Nawaz of interfering in state affairs.

“I request the SC to take suo moto notice of phone tapping by the government,” Shireen said.

She went on to say that the government was feeling jittery on account of successful PTI rallies. “The country is now completely in the shackles of the International Monetary Fund (IMF),” the PTI leader said and wondered what the government would do now when the Fund itself had asked it to crack down on corrupt elements.