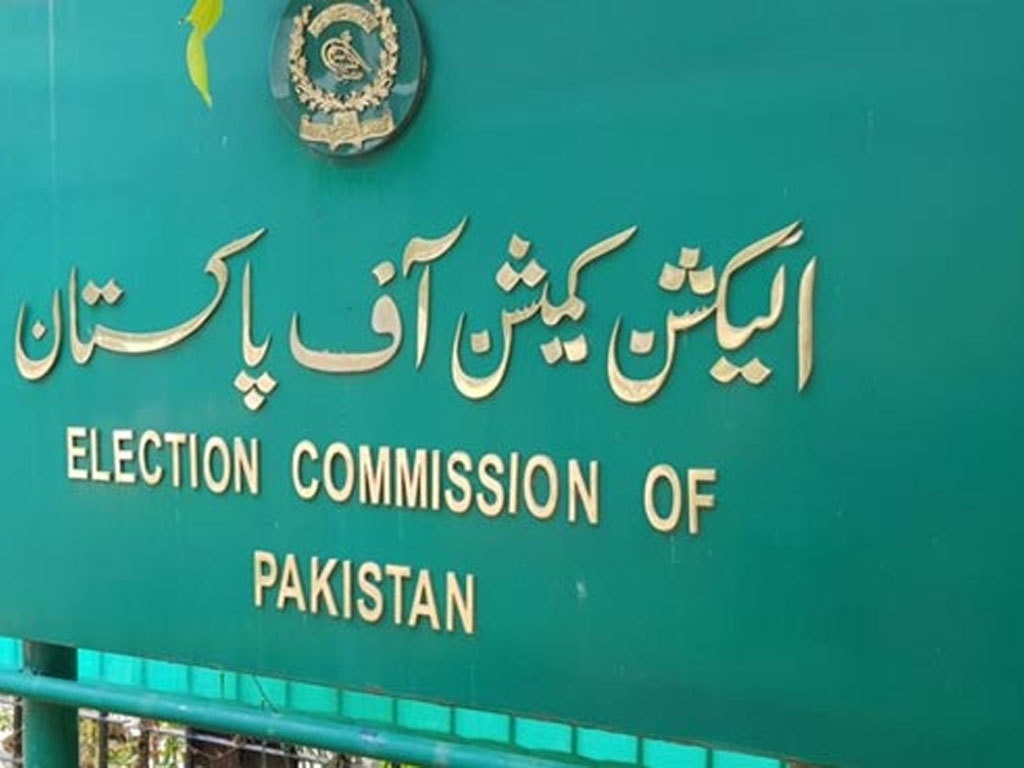 ISLAMABAD: The National Database and Registration Authority (NADRA) has invited 150 political parties to seek suggestions for improvement in electoral rolls for the next general elections.

The chairman of NADRA Tariq Malik has written a letter to the heads of 150 political parties registered with the Election Commission of Pakistan (ECP) and also apprised the chief election commissioner regarding the meeting which would discuss improvement in electoral rolls.

An interactive session would be held by NADRA to address concerns and questions of the political parties regarding electoral rolls.

The NADRA is assisting the ECP in preparing computerized electoral rolls since 2011. “The Election Commission of Pakistan reserves the right to prepare electoral rolls and registration of voters under Article 219 of the Constitution,” Tariq Malik said.

He continued that it is NADRA that hosts SMS service 8300 which provides details on the vote of a person.

The Election Commission of Pakistan (ECP) Punjab has recently rejected the allegations of Pakistan Tehreek-e-Insaf (PTI) central leader Dr. Yasmin Rashid and clarified that no changes were made to electoral lists after the unveiling of the election schedule in Punjab.

The provincial election commissioner said in a statement that there were no changes were made to electoral rolls after the announcement of the election schedule. He said that the credentials of voters will be updated after July 1 at 8300.