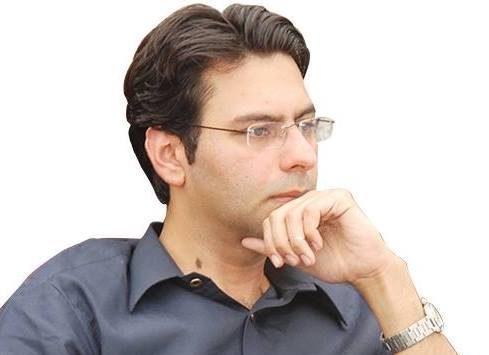 A local court in Lahore has extended Moonis Elahi’s interim bail in the case of Rs24 billion in money laundering until July 14.

Moonis appeared in court and delivered his papers.

The Federal Investigation Agency filed a money laundering case against Moonis and others for the theft of Rs24 billion. The FIA charged Moonis with using his sugar company as a means of money laundering.

The judge urged the investigation officer to wrap up his work and submit his report as soon as possible during the hearing. He reprimanded the IO for wasting time.

He continued the case until July 14 while ordering the IO to wrap up the investigation by the next hearing date.

On the other hand, Moonis stated that the PML-Q was completely ready for the upcoming by-elections in Punjab while speaking to the media outside of the courtroom. He claimed that things were going well and that the party was conducting its electioneering.

In response to a journalist’s inquiry about whether Pervaiz Elahi would take office as chief minister of Punjab, he responded, “In Sha Allah, yes.”