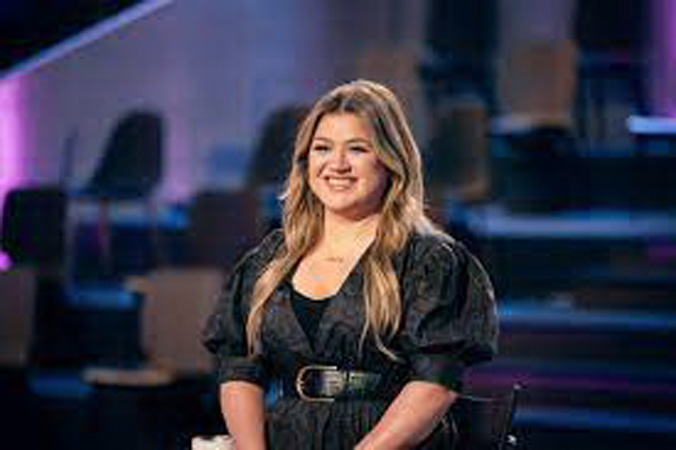 Piece by piece, Kelly Clarkson is getting ready to release new music. But as an artist who has always worn her heart on her sleeve, she admits she doesn’t know how much to share with fans following her divorce from Brandon Blackstock.

“It’s been the hardest thing to navigate,” she said on the June 29 episode of The Global Chart Show with Brooke Reese. “I’ve never had this difficult of a project. It’s one of those things where I’m a human and I’m going through something huge. Obviously, everybody knows, like, a big, huge divorce I went through.”

Plus, she has their children River, 8, and Remington, 6, to think about. As she said, “It’s just a whole different dynamic.”

For Clarkson, writing has always been her outlet. “I mean I have to be completely honest,” she continued, “but that’s a hard thing to navigate, right? Because it’s in the public eye, and there’s other people involved.”

So, she’s still figuring out what she’s comfortable including on her upcoming album. “It’s coming,” the three-time Grammy winner said. “I just gotta get my crap together.”

Since filing for divorce in June 2020, the American Idol alum and the talent manager have said little about the breakup to protect their family’s privacy.

“My children and his older children-there are a lot of little hearts involved in this and while people feel, ‘Oh my gosh, what a loss …’ imagine how it is in the epicenter of the storm,” Clarkson, who finalised her divorce in March, previously told the Los Angeles Times. “It’s a lot to process and deal with, just as a family. So because it’s not just me, I probably won’t go too deep with it.”

After all, they know what it’s like to be in their kids’ shoes. “Divorce is never easy,” Clarkson said on a September 2020 episode of The Kelly Clarkson Show. “And we’re both from divorced families so we know the best thing here is to protect our children and their little hearts.”