Camilla on criticism over Prince Charles affair: ‘Found a way to live with it’ 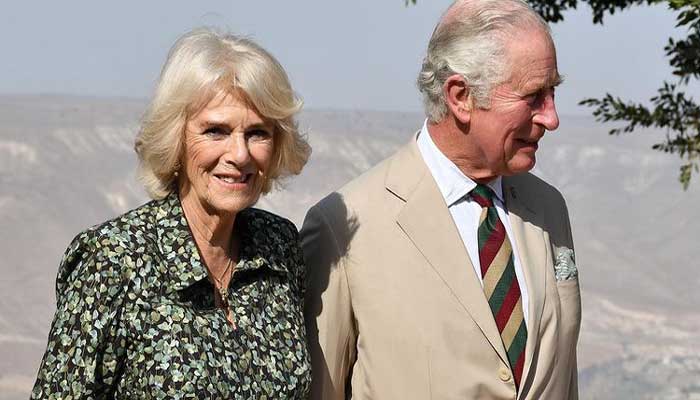 Camilla Parker Bowles is opening up about being one of the most disliked people in the UK during her affair with Prince Charles while he was married to Diana, saying that she just ‘found a way to live with it’. While the Duchess of Cornwall rarely talks about that time in her life, she recently opened up about the ‘scrutiny’ she was under in the ‘90s when her affair with Charles was exposed.

Talking to Vogue for their July 2022 issue, Camilla said: “It’s not easy… I was scrutinized for such a long time that you just have to find a way to live with it.”

She continued by saying: “Nobody likes to be looked at all the time and, you know, criticized … but I think in the end, I sort of rise above it and get on with it.”

“You’ve got to get on with life,” Camilla concluded.

Earlier, Camilla has described that particular time in her life to The Daily Mail, saying: “It was a deeply unpleasant time and I wouldn’t want to put my worst enemy through it.”

Prince Charles and Camilla’s whirlwind affair since before the Prince of Wales’ marriage to Diana is said to have been the catalyst for the breakdown of their marriage; Diana and Charles separated in the early 90s, and by 1997, the people’s Princess was dead in a car crash.

In 2005, Camilla finally tied the knot with the future King, Prince Charles.