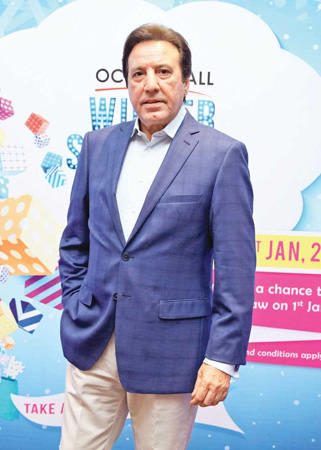 Versatile Pakistani Actor and Director Javed Shiekh on Thursday said the tax relief announced by the government recently for the filmmakers would uplift the film industry which was set to take off with production of exceptional movies . Talking to APP, he lauded the government’s incentives for the film industry and termed them “extraordinary”. It would help the investors and producers to import quality equipment that would eventually enhance the quality of film and drama production.

“Pakistani film industry is reviving and there is no doubt that its future is quite bright,” he said, pointing out the recent movies produced by the industry which got overwhelming response from across the globe, especially in terms of their quality.

He said the incentives for the film industry might be late, but announced at the right time.

Divulging details of his future projects, he said a film “Quad-e-Azam Zindabaad” would be released on the occasion Eid-ul-Azha across the Pakistan. Two other films “Money back guarantee” and “Dehli Gate” were underway.