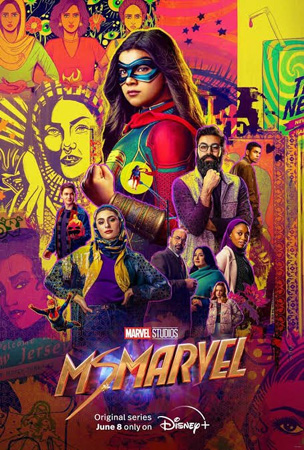 Farhan Akhtar wowed crowds when he played a short but crucial role in the last episode of Ms. Marvel which streamed on June 29.

After his short lived stint in Ms. Marvel as Waleed, Farhan Akhtar spoke about his part in the superhero story and touched up on the scene 1947’s Partition between India and Pakistan.

Hailing from India, the Bollywood star explained that it was “great” because global audiences will get a glimpse of the Partition and the history of the subcontinent through the entertaining superhero show.

Farhan Akhtar continued: “I love how it ties into the story organically because it shows how the Partition had a direct impact on Kamala’s family, from Aisha to her grandmother. Of course, there’s learning what happened between India and Pakistan, but it ties in nicely and in a strong emotional way with the narrative of the characters. That’s also what’s really important and lovely to see.”

Fans of Farhan Akhtar were disappointed with the actor’s screen-time on the show. However, the actor was quick to reveal: “All I can say is young Red Dagger didn’t even check Waleed’s pulse.” And it seems like Farhan Akhtar’s Waleed might not be dead after all – only time can tell. 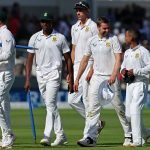 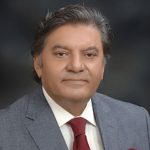 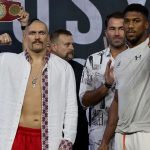 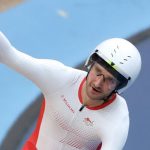