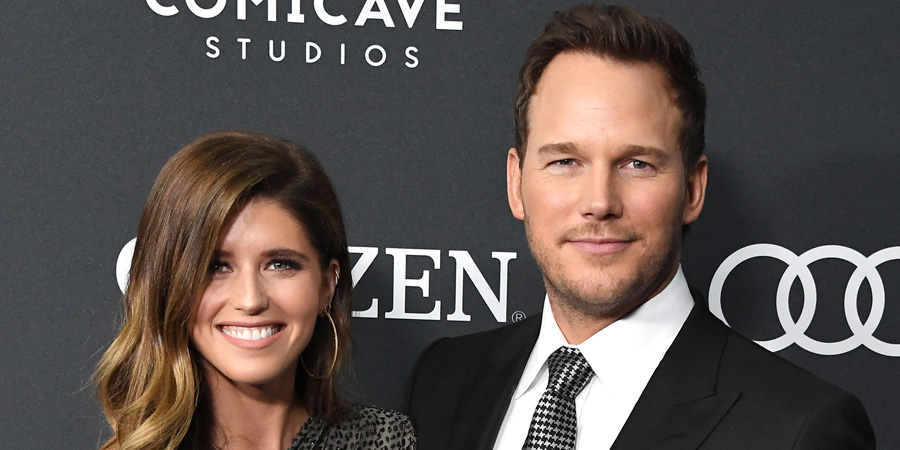 Chris Pratt was “really bothered” by criticism he received online last year. In November 2021, the Guardians of the Galaxy star penned a lengthy Instagram message dedicated to his wife Katherine Schwarzenegger, which in part, thanked her for their “gorgeous healthy daughter,” in reference to the couple’s now 22-month-old child, Lyla. Many social media users deemed the actor’s words as being insensitive to his ex-wife Anna Faris, as their 9-year-old son, Jack, faced health concerns after he was born seven weeks premature.? ?Fast-forward eight months later, and now Chris is addressing the backlash for the first time.? ?”I said something like, ‘Find someone who looks at you the way my wife looks at me,'” he told Men’s Health for their July/August issue. “And then I gave her some s–t in the thing and said, ‘But I love you. I’m so thankful for my wife-she gave me a beautiful, healthy daughter.’ And then a bunch of articles came out and said, ‘That’s so cringeworthy. I can’t believe Chris Pratt would thank her for a healthy daughter when his first child was born premature. That’s such a dig at his ex-wife.'”

Chris recalled, “And I’m like, that is f–ked up. My son’s gonna read that one day. He’s nine. And it’s etched in digital stone. It really f–king bothered me, dude. I cried about it. I was like, I hate that these blessings in my life are-to the people close to me-a real burden.”

In the wake of the criticism he faced at the time, Chris-who has since welcomed his second daughter, Eloise, with Katherine in May-received support from his mother-in-law, Maria Shriver.? ?”I want to remind you today what a good man you are,” Maria wrote in the comment section of his post. “What a great father you are to Jack and Lyla, what a great husband you are to Katherine, what a great son in law you are to me and what a great sense of humour you have!” Added Maria, “Keep being your wonderful self, rise above the noise.”

In August 2017, Chris and Anna announced their split after years of marriage. Later that year, the actress opened up about their son’s health issues in her memoir, Unqualified. “The paediatric neurosurgeon sat Chris and me down to tell us that Jack had some severe brain bleeding,” she wrote. “And there was a chance that he could be developmentally disabled.”? ?As Anna explained, in the years that followed, although Jack grew healthier, he does have slight vision and leg muscle issues. “Given that those are the biggest challenges,” she wrote at the time, “we count ourselves as extremely lucky.”