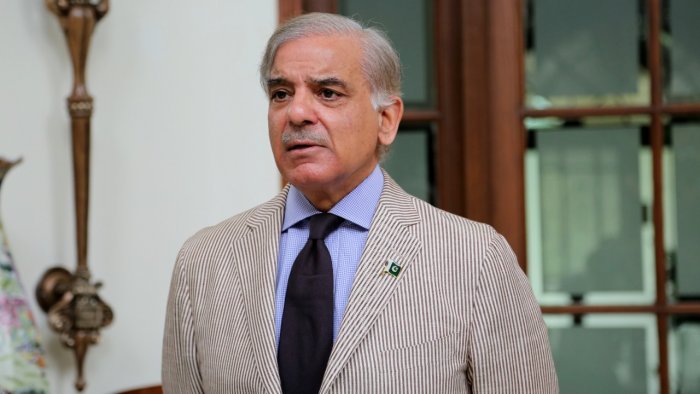 This was announced by Secretary Cabinet Ahmed Nawaz Sukhera in a tweet along with a notification of Cabinet Division. “It’s (committee) been given one month to complete the task, with directions that it should be more open, transparent, having appropriate provision for declassification, & in line with int’l best practices,” Sukhera further wrote in the tweet.

As per the notification, the committee will holistically review/revisit the ‘Procedure for the Acceptance and Disposal of Gifts, 2018’ and prepare a new draft. The draft should be more open and transparent with appropriate provisions for de-classification. The new Toshakhana Procedure should be in the light of requirements of transparency and international best practices. The committee will submit its report to the prime minister within a period of one month. The Cabinet Division will provide Secretariat support to the committee.

The committee comprises 12 members including the Minister for Defence as the Convener, and the Additional Secretary of the Cabinet Division as the Secretary to the Committee.

He said it should be investigated as to how the excise duty was collected from the passengers without approval of the cabinet. He instructed the finance minister that after an immediate inquiry, strict action under the law should be taken against those responsible for the illegal act. He said those who inflicted suffering on the passengers had no right to hold their posts.

The PM asked the finance minister to return the money to the passengers from whom federal excise duty was collected. He called for immediate implementation of his orders and submission of report after action against the persons responsible.

Member National Assembly Usman Ibrahim and provincial ministers Malik Ahmad Khan and Attaullah Tarar attended the meeting. During the meeting, they also discussed the projects for the welfare and well-being of the public. Prime Minister Shehbaz Sharif also inquired after the health of chief of Jamiat Ulema-e-Islam Maulana Fazlur Rehman at the Ittefaq Hospital here and presented bouquet to him.