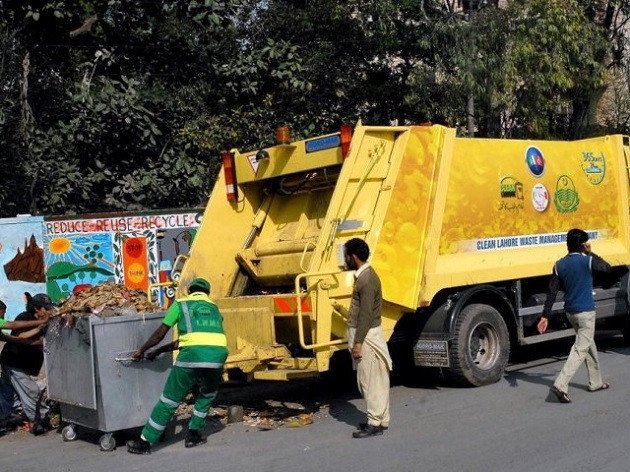 LAHORE: Punjab Chief Minister Hamza Shehbaz chaired a meeting on Saturday to review cleanliness arrangements with regard to Eid-ul-Azha, along with drainage measures in view of expected rains and approved the final plan. He ordered for setting up a control room and getting the third party audit of cleanliness plan.

Hamza Shehbaz directed the provincial administration to remain active for disposal of remains of sacrificial animals during the Eid days. The CM was informed that 1,086 vehicles would remain in the field on the Eid days, compared to 480 vehicles last year on the same occasion.

The meeting was apprised that 3,516 vehicles would be rented for removal of sacrificial animals’ remains and 280 camps would be set up at the union council level to collect the remains.

CM Hamza Shehbaz directed commissioner Lahore division, deputy commissioner Lahore and administrative officers of other districts to remain in the field on the Eid days to monitor activities and pay special attention on the cleanliness arrangements in the residential areas.