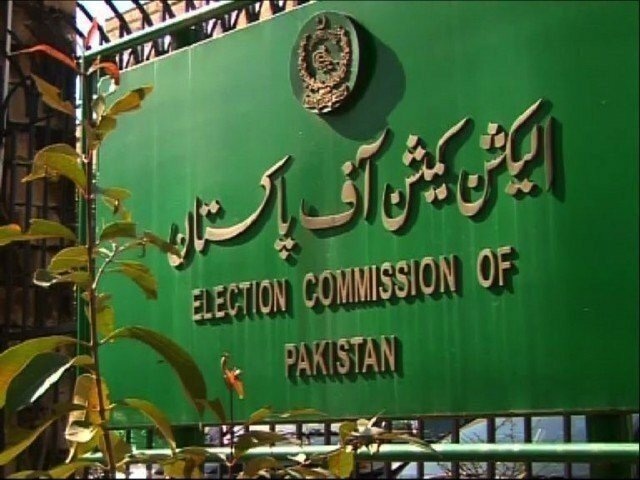 LAHORE: Chief Election Commissioner (CEC) Sikandar Sultan Raja chaired a meeting at the Civil Secretariat here on Saturday, to review the arrangements for by-elections, to be held in 20 provincial constituencies of 14 districts of Punjab on July 17, 2022.

The meeting was told that around 3,141 polling stations would be set up in these constituencies and a total of 175 candidates were contesting the by-elections.

CEC Sikandar Sultan Raja said that maintaining law and order situation and providing security to the election staff and voters was a responsibility of the federal and provincial governments and their role in polling process was very important. He added that it was a responsibility of the provincial institutions to ensure peace during the election. He warned that strict action would be taken against those involved in misconduct and irregularities during the election, asserting that violators would be prosecuted under the criminal code and relevant election laws. If any public official violated the code of conduct or acted against the law on the polling day, action would be taken against them without any discrimination, he warned.

He further said that the Election Commission had issued letters to the agencies concerned for deployment of army or rangers personnel outside all sensitive polling stations, especially four constituencies of Lahore and one in Multan. It would also be ensured that all candidates and political parties have equal rights in the election.

The CEC said that by-elections had become even more important due to re-election of Punjab chief minister on July 22, adding that the law-enforcement agencies were responsible to maintain law and order. He directed the Punjab chief secretary to make it clear to the provincial government that violation of the code of conduct would not be tolerated under any circumstances, and if anybody violated it, strict action would be taken against him. He said that misconduct might also lead to disqualification from the election, besides initiation of criminal proceedings in that regard.

Earlier, Punjab Chief Secretary Kamran Afzal briefed the meeting about the preparations for the by-elections and promised that the provincial government would extend all possible support to the Election Commission in that regard.