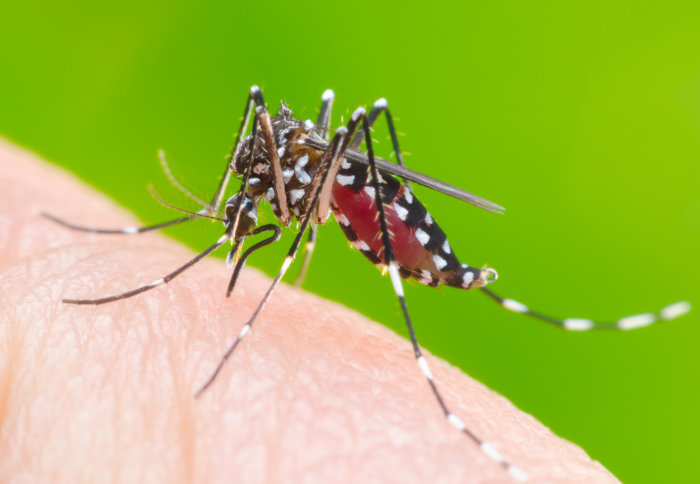 Tariq said that dengue surveillance was being intensified and citizens were being sensitized about the precautionary measures against dengue. He said that the ACS had directed all government departments to play their active role in dengue surveillance adding that all citizens should strictly follow the instructions for dengue prevention and eradication.

He said that zero tolerance policy was being adopted against those violating SOPs on dengue.  Deputy Secretary Specialised Health Care Mian Zahid said that best health facilities were being provided to the patients suffering from dengue fever at government hospitals.

All the Administrative Secretaries of South Punjab have also been asked to take all precautionary measures against dengue in the subordinate offices. The participants expressed their commitment to make South Punjab dengue free. Pamphlets pertaining to dengue awareness were also distributed among the citizens at the end of walk.