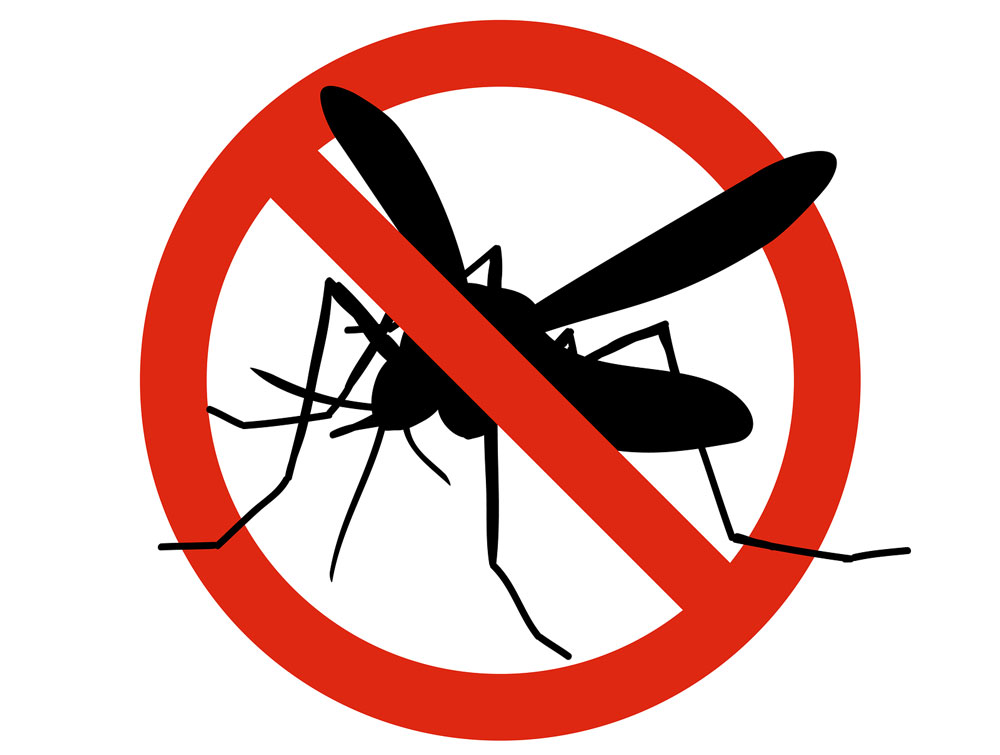 ISLAMABAD: Punjab Health Minister Khawaja Salman Rafique on Saturday stressed the need for coordinated efforts by the government and public awareness among community to prevent the outbreak of dengue fever.

Talking to a private news channel on ‘World Dengue day’, he said the provincial government was making all-out efforts to eliminate dengue and trying its best to provide a safe environment to its citizens, adding, everyone should keep their houses and surroundings clean to avoid spread of dengue virus.

He said the federal government was coordinating with provinces regarding technical training and filling resource gaps to control the dengue virus. The minister explained that dengue fever remained a worldwide and regional danger, imposing a significant public health burden on all communities despite the advancement in the field of medical sciences, however, awareness was a key to control the disease.

All the stockholders should continue their efforts against dengue, he said, and stressed for the need for continuing media awareness on dengue. He urged that the youngsters should play their role in this campaign through social media as youth were receptive in nature and hold the maximum percentage in population.

The minister also appealed the Ulema to impart awareness among people against dengue and assured that the district administration and departments were taking steps on war footing for the success of dengue control campaign.