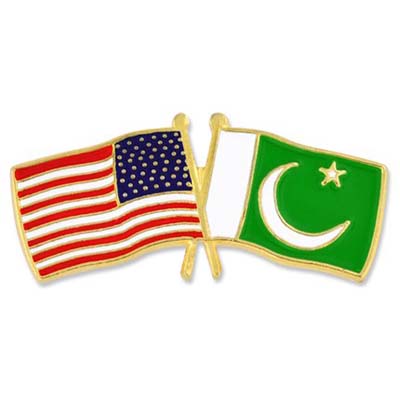 The assistant secretary Robinson also took part in celebrating the 75 years of US-Pakistani relations and INL’s 40-year partnership with Pakistan under the theme “justice, security, and prosperity.”

The assistant secretary also attended a ceremony to celebrate the delivery of $1.44 million (295.7 million PKR) of commodities to the excise, taxation and narcotics control of Khyber Pakhtunkhwa, a KPK provincial agency that has a drug interdiction mandate.

The officials also signed an agreement for the construction of women’s facilities at eight existing FC KP South regional headquarters.

The US government-funded project will provide barracks, dining halls, kitchens, and other facilities that will support stationing of up to 128 women Frontier Corps members at each location.