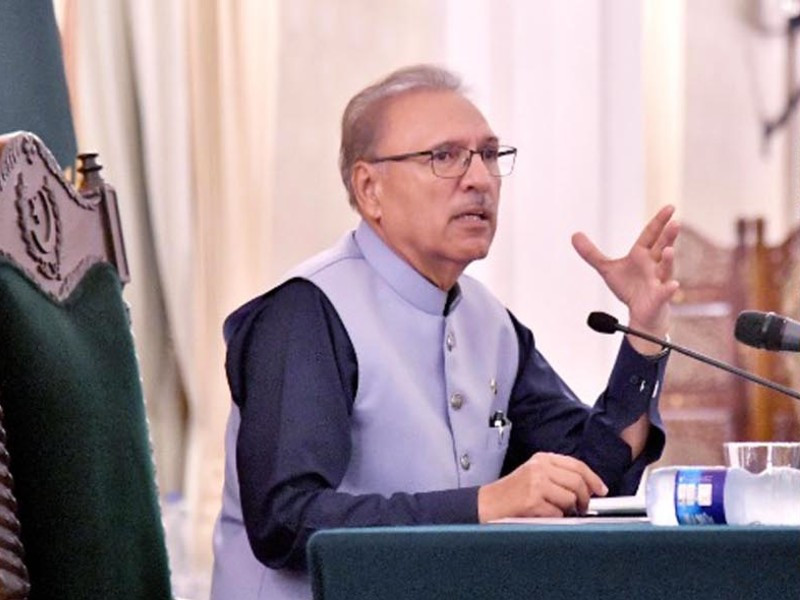 ISLAMABAD: President Dr Arif Alvi while setting aside orders of the Banking Mohtasib, directed Faysal Bank Ltd. to refund the defrauded money to a senior citizen.

The president directed the bank to pay the full amount of 1.1 million to the defrauded account holder as against the partial payment of Rs. 388,100.

The president passed these directions while accepting a representation of Sardar Arshad Mahmood Jalwana (the complainant), who had to lose Rs 1.1 million after he disclosed his confidential banking data to an unknown caller, President Secretariat Press Wing said in a press release on Saturday.

The president observed that the partial payment by the bank was sufficient to prove that the entire claim of the account holder was just and right.

The customer had lodged a complaint with the bank which had returned him Rs 388,100 but the remaining money was not returned to him despite his persistent efforts.

He approached banking mohtasib which closed the case stating that since a partial sum had already been credited to his account, therefore, the complaint was being closed.

The complainant then filed a representation with the president against the decision of the mohtasib.