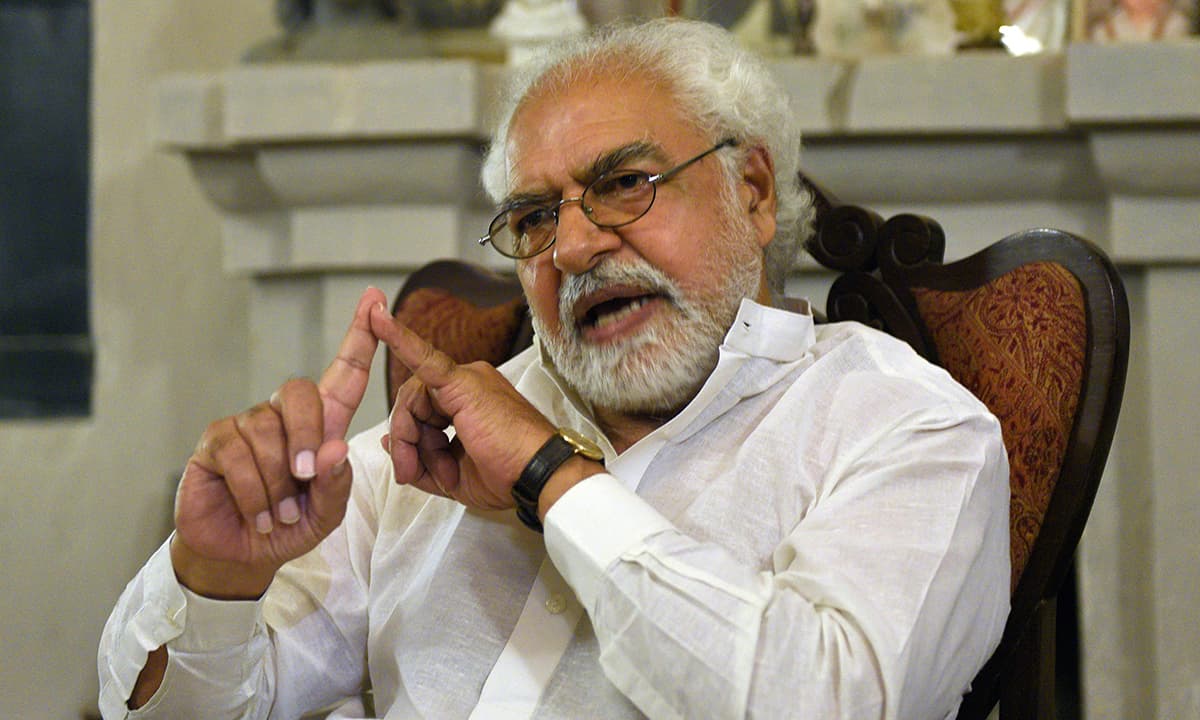 Minister for Information and Broadcasting Marriyum Aurangzeb, condemned an assailant’s attack on senior journalist and commentator Ayaz Amir in Lahore on Friday.

She contacted Punjab Home Minister Attaullah Tarar, who informed her that an investigation into the incident had been ordered on the orders of Prime Minister Shehbaz Sharif and Chief Minister Hamza Shehbaz.

The minister strongly condemned the act, calling the attack on Ayaz Amir an attack on press freedom. She stated that the government would conduct a thorough investigation and provide justice to the journalist.

Marriyum vowed to take all-out steps for ensuring the journalists’ protection, as there was no concept of democracy without the freedom of expression.

“Cheap tactics are being used against the journalists who raise questions in his presence,” the minister said in an apparent reference to Pakistan Tehreek-e-Insaf Chairman Imran Khan.

She said reality could not be changed by attacking the dissenting voices and critics. When Imran Khan was in power, he sent the journalists to jails, she added.

Imran Khan’s ouster from the power did not help him get rid of the fascist and autocratic mindset, she observed.

Marriyum sympathized with Ayaz Amir and said the attackers would be arrested at all costs.