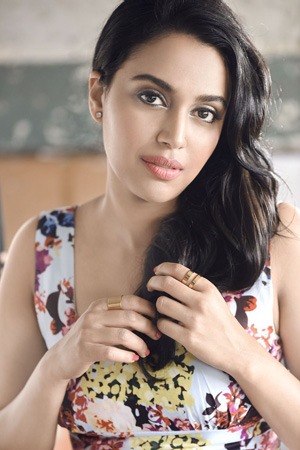 As per the reports from Indian news outlets, the ‘Raanjhana’ actor received death threats earlier this week, in a similar manner to superstar Salman Khan. The threatening letter was sent to the actor’s residence in the Versova area of Mumbai, India.

According to details, Swara Bhasker took the threat letter to the nearest police station in Versova to lodge a complaint, following which Mumbai Police registered a ‘non-cognizable offence’ against an unknown person and began the probe. As per the statement from the Mumbai Police, the letter was written in Hindi, with abuses and threatening remarks against the actor. The letter mentioned that the ‘youth of the country’ will not tolerate the ‘insult of Veer Savarkar’ and was signed off as “Is desh ke naujawan (Youth of this country).”

It is pertinent to mention that the ‘Dabangg’ actor and his father, veteran filmmaker Salim Khan had received a similar letter from an unknown person earlier this month.

Salim Khan during his morning walk on the promenade found a chit which read, “Moosa Wale jaisa kar dunga (Will do the same [with you] like Moose Wala).”

An FIR was registered against the unknown person at Bandra police station in Mumbai.