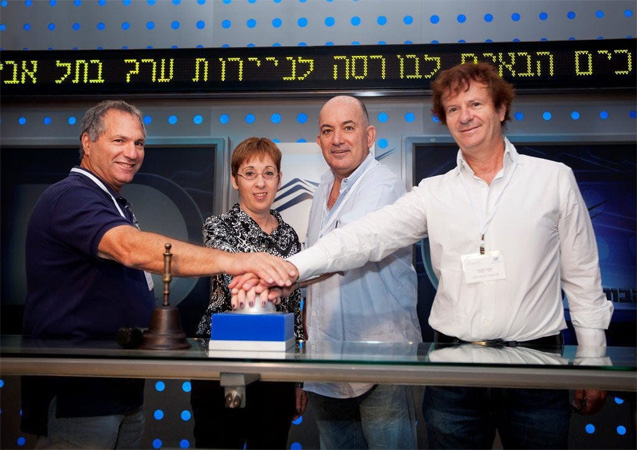 Electra Infrastructure, a subsidiary of Electra, won a tender to replace lighting fixtures on Israeli roads for NIS 600 million ■ Tondo Smart will provide control and monitoring services. Its share in the project is estimated at NIS 75 million ■ Tondo shares ended the trading day with a 5% decline.

Last week’s last two trading days, Tondo Smart shares have risen (+0% 786.3) by About 20%, with a total turnover of about NIS 2.2 million. Today at the start of trading, the stock jumped 14% following the announcement – an increase that was enough for investors who decided to sell the stock, which ended the trade with a 5% decline in a turnover of NIS 5.7 million – 24 times the average daily turnover. Electra stock (+0.72% 228140) Rose today by 1.5% .

The new systems will be connected to a central lighting management system, as well as to command and control systems, which monitor, among other things, the volume of traffic and the speed of travel on the various roads. In addition, cameras and IoT sensors will also connect to the systems, which will upgrade the control and monitoring of the road network by Netivei Israel. Tondo Smart will provide the control systems issued on the Tel Aviv Stock Exchange at the end of September 2021 at approximately NIS 67 million. 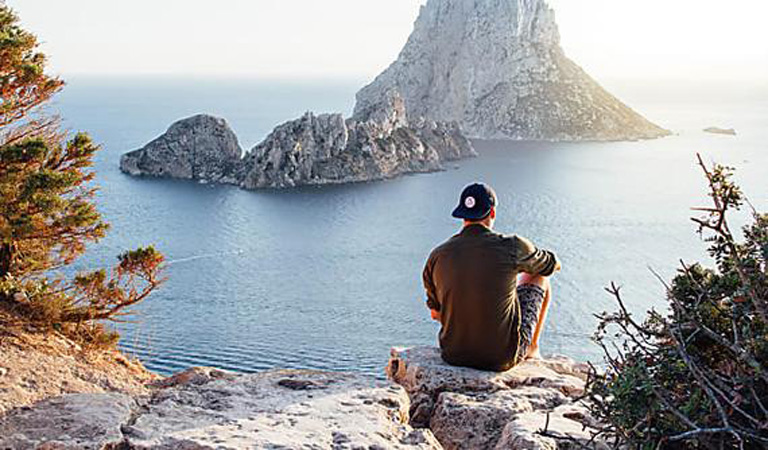 Electra will provide the services for five years, with Netivei Israel having the option to extend the contract with the company for another five years. As stated, estimations for the project are at NIS 600 million for the entire period. Tondo Smart forecasts that its share in the project is about NIS 40 million, with the possibility of increasing orders by about NIS 75 million by meeting milestones in the project’s progress.

Guy Saadi, CEO of Tondo, said: “We believe that our win as a supplier for the project is a significant step in our strategy to expand the scope of operations. Executing a project of this magnitude will help position the company in terms of business and technology as a critical player in the international market.”