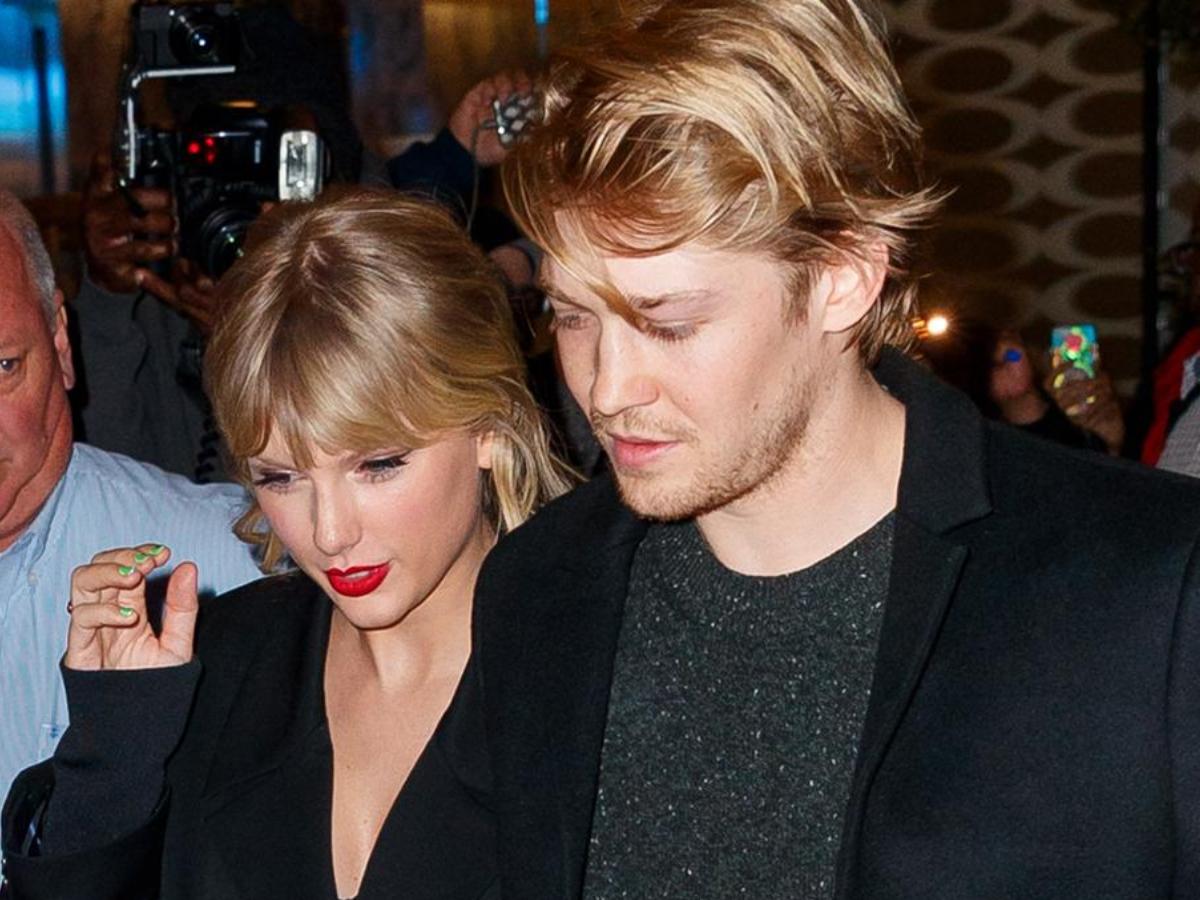 “Taylor and Joe are incredibly happy and very, very in love,” the source was quoted saying. “They’ve actually been engaged for a few months but have only told their inner-inner circle — basically immediate family, and trusted, very old friends. Everyone has been sworn to secrecy, too.”

Taylor Swift wears the engagement ring behind closed doors and has not even told her team about her engagement.

“I think that in knowing him and being in the relationship I am in now, I have definitely made decisions that have made my life feel more like a real-life and less like just a storyline to be commented on in tabloids,” she said.

Joe Alwyn, in an interview this year, had refused to answer any question regarding his engagement.