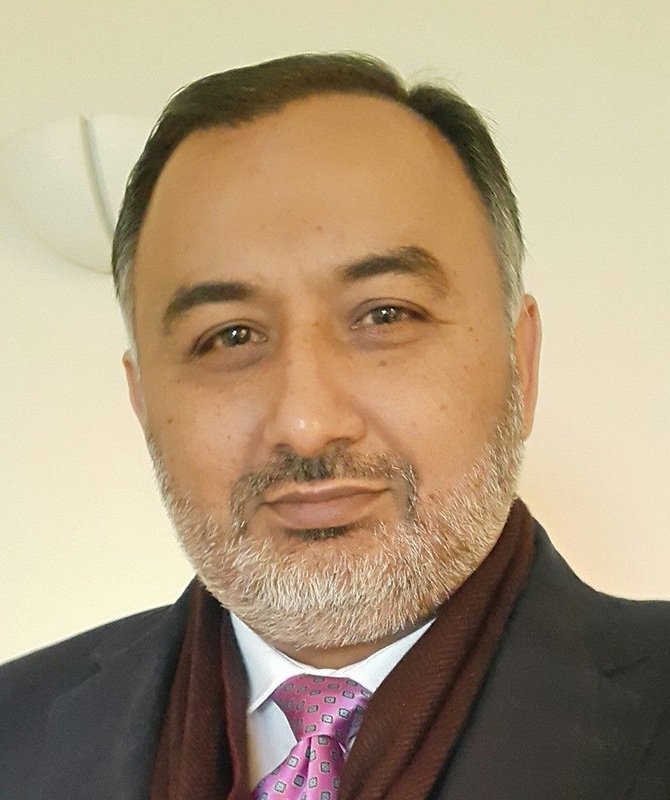 The governor said that Pakistan Muslim League-Nawaz (PML-N) government had always given priority to health and education sectors, adding that funds for higher education had been increased despite financial constraints in the federal budget 2022-23.

He said the PML-N government paid special attention to tertiary education institutions while the funds for higher education were tripled during its previous term. He said that the PML-N had always taken practical steps for development of south Punjab, adding that universities and hospitals were set up in the backward areas to provide health and education facilities to people.

He said every member of society should play his role in the development of the country instead of spreading frustration among people.

Muhammad Baligh-ur-Rehman said that planning was needed to control smog and environmental pollution, adding that work was underway on a plan to form a consortium in the universities regarding environment. He said he had passed on instructions for maintaining a five-year calendar in the universities, adding that the convocation should not be delayed at the educational institutions. He called upon teachers to focus on producing good professionals as well as good human beings.

Senator Saud Majeed expressed the hope that the Punjab governor would play his role for welfare of people of south Punjab while MPA Rana Mashood Ahmad Khan lauded the services of Muhammad Baligh-ur-Rehman as federal education minister in the past.