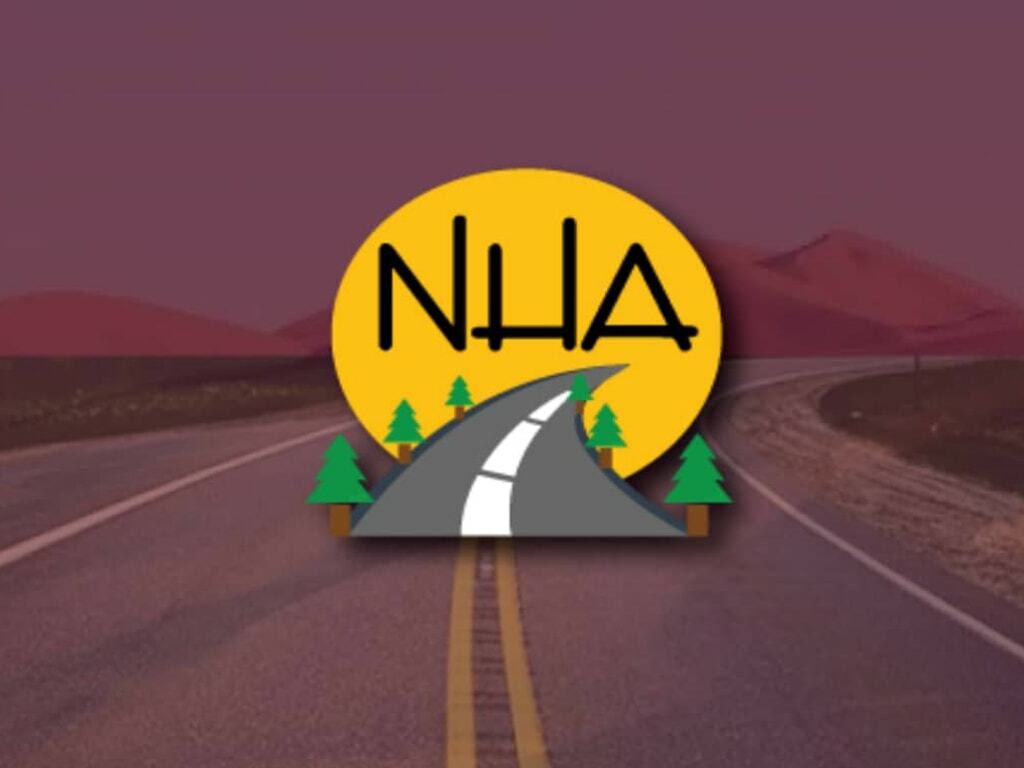 Addressing the meeting, the minister said that the National Highway Council was a forum in which the most important issues were discussed and the council was determined to play an active role for smooth running of affairs of the authority, said a press release.

The minister was of the view that if the problems were timely catered there would have been no impediment in the development of the institution. NHA had a global reputation for construction and repair of roads, hence improving its performance and timely completion of ongoing construction projects was the primary responsibility, he added.

Financial and administrative matters of NHA were discussed. The matter of reserving housing quota for NHA employees in federal housing schemes was discussed. Matters relating to NHA rules and regulations were also discussed in the context of the Rules 1995. Various aspects of construction, extension, and maintenance schemes of NHA were also taken into consideration.

The meeting was attended by Federal Secretary for Communications and Chairman NHA Capt (R) Muhammad Khurram Agha and other members and senior officials.