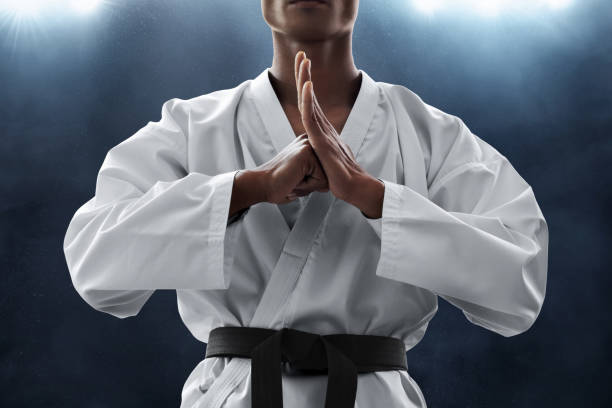 In the quarter finals, he beat Saudi Arabia’s Muhammad Ali Al-Abbas in the quarter finals scoring 6.999 points to Al-Abbas 6.882 in -40kg individual category of Poomsae Event to qualify for the semifinal. However, in the semi-finals he was downed by Korea’s former World Champion who beat him 6.966-7600.

In this way, Shehbaz has become the second Pakistani player of the ongoing event to have won bronze for the country. Shahzeb Khan also won a bronze medal in the Kyarugi event during the ongoing back-to-back Taekwondo Championships in Korea city of Chuncheon.

Meanwhile, Pakistan Taekwondo Federation (PTF) President Lt Col (R) Waseem Ahmad Janjua said, “Our players’ have played extremely well and he attributed this grand success to their hard work and also the training provided to them by the PTF prior to these championships.

“Winning two bronze medals in these events in which the world’s best outfits are featured is a great honour for us”, he said.