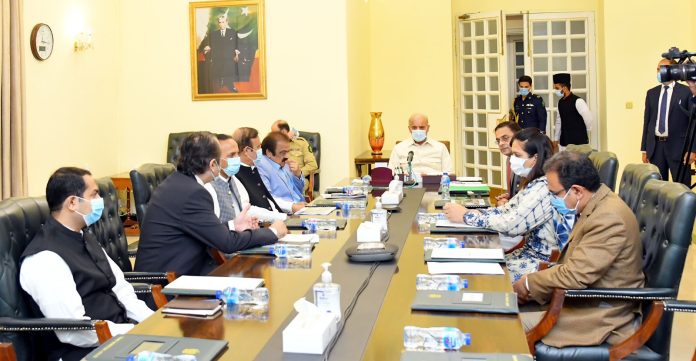 ISLAMABAD: On Friday, Prime Minister Shehbaz Sharif vowed to overcome the crisis of power generation in the country by restoring the halted projects.

He remarked while chairing a meeting to evaluate efforts to halt power shortages, that ending load-shedding was the coalition administration’s obligation, notwithstanding the crisis baggage received from the previous government.

PM Sharif stated that the administration is focused on taking effective measures to ensure that consumers have an uninterrupted supply of electricity. He said the government was cognizant of the problems faced by the people during high mercury levels, adding that every effort would be made to address the genuine challenges.

He mentioned that to resolve the problem, the government banned the import of machinery for raw materials and avoided the purchase of expensive gas. The prime minister pointed out that the lack of maintenance of power plants during the tenure of the previous government resulted in power shortage.

He said quashing the transparent and cheap deal with Qatar for the supply of Liquified Natural Gas (LNG) at a 13 percent rate in a period of 15 years was big negligence on part of the previous government. Also, the prime minister said, despite commitment, the revolving account was not opened with China.

He also regretted that during the last four years, the opportunity to buy cheap gas was deliberately missed. A power plant of 1250 megawatt in Haveli Bahadur Shah is closed due to apathy of the government of Pakistan Tehreek-e-Insaf, he added. He said the situation led to financial challenges and slowed down the pace of development in the country.