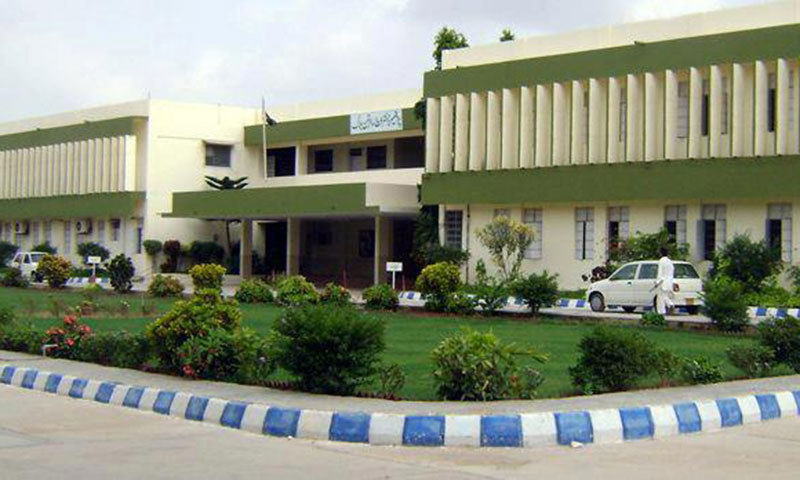 At the Federal Urdu University of Arts, Sciences, and Technology (FUUAST) in Karachi, cases were filed against members of two student organizations for fighting with one another.

On behalf of the government, a case was opened at the Aziz Bhatti police station against the students.

At least six students were hurt earlier on Thursday when two student groups fought at the FUUAST.

Six students were hurt when students from both groups attacked one another with stones and batons, according to the police.

The university administration became aware of the situation and called the police, who arrived on the scene and detained a number of students from both groups.

The students and police officers had also fought.

For medical care, the hurt students were taken to a hospital. The cause of the altercation was still unknown.