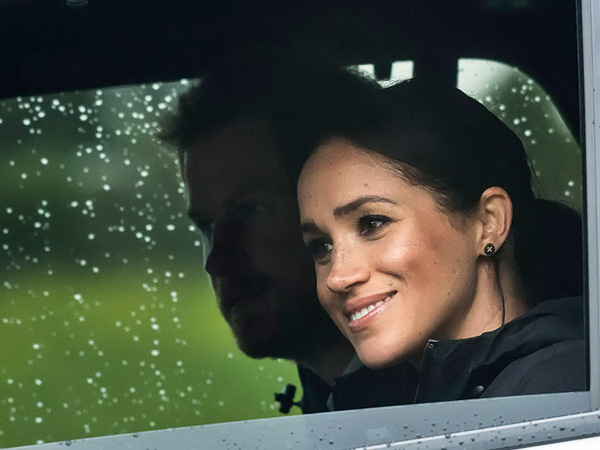 The findings of an investigation into the handling of allegations of bullying made against the Duchess of Sussex will remain private, says a senior Buckingham Palace source.

The review, launched in March 2021, examined the response to claims about bullying of staff – but any changes to policy will not be made public.

The palace source said those taking part needed to have “confidentiality”.

The duchess had strongly denied the allegations.

Buckingham Palace’s inquiry has resulted in changes to “policies and procedures” which would be known to “all members of staff, all members of the Royal Family”, said the royal source.

This would mean improved working practices for royal staff, it was claimed.

But details of what has been implemented will not be revealed and it is not known who contributed to the investigation. Past and present employees were invited to speak about the handling of bullying claims relating to Meghan.

“I think one has to recognise that HR matters involving individuals are private, and that those individuals who participated in the review did so on that basis, and therefore have a right to confidentiality,” said the royal source.

The palace’s investigation, which used an outside legal team, followed a report in The Times with a leaked email alleging two members of royal staff had been driven out by bullying.

The Duchess of Sussex’s representatives have not commented on this latest development on the review of how the bullying claims were handled. 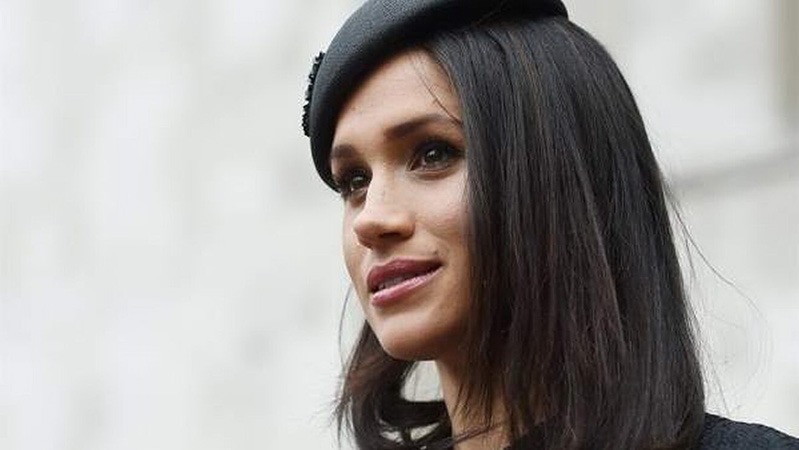 But when the investigation was launched last year they had rejected allegations as the “latest attack on her character”.

They said it was particularly unfair when the duchess had been the “target of bullying herself and is deeply committed to supporting those who have experienced pain and trauma”.

The claims about bullying came a few days before the broadcasting of the Duke and Duchess of Sussex’s controversial interview with Oprah Winfrey.

ROYAL FINANCES — there had been an expectation that any outcome of the review would be published in the annual “sovereign grant” report showing the public funding of the monarchy. This grant covers the running costs of the working members of the Royal Family, such as travel, staff and the upkeep of occupied royal palaces. The sovereign grant for the Royal Family for 2021-22, based on a proportion of the profits from the Crown Estate, increased to £86.3 million, from £85.9m the previous year. Overall spending rose by £14.9m to £102.4m – some of that was income from visitors to royal residences, some money from reserves as well as the sovereign grant. A major cost has been the 10-year project to renovate Buckingham Palace, which meant drawing on reserves – with £55 million spent during the year, including efforts to accelerate work to be ready for the Platinum Jubilee. The most expensive trip of the year was the Duke and Duchess of Cambridge’s tour of the Caribbean in March, costing £226,000. A visit by Prince Charles and Camilla, the Duchess of Cornwall to Egypt and Jordan in November 2021 – the first overseas royal tour since the pandemic – cost £124,000. While the Duke of Kent’s trip in September 2021 with a chartered flight from Norwich to Edinburgh to Northolt cost almost £16,000. This report does not include the Queen’s private income, such as from the Duchy of Lancaster. The annual review of publicly-funded finances for 2021-22 reported:

2,300 official engagements by the Queen and members of the Royal Family

£1.29 cost per person in the UK for the sovereign grant

£1.3 million on housekeeping and hospitality

9.6 percent of staff from ethnic minority backgrounds at Buckingham Palace, compared to 8.5 percent in 2020-21, with target of 10 percent

There was also a separate annual review of the finances of the Prince of Wales and his household. This is largely dependent on a £23 million private, taxable income, drawn from the Duchy of Cornwall.

The prince’s household has a staff of about 110 people, including four chefs, two chauffeurs and three valets, with about 11 percent of the Clarence House staff from ethnic minority backgrounds.

The report also shows Prince Charles as a prolific letter writer, with 1,830 personally-written letters sent by him during the year, in response to some of the 50,000-plus letters sent to him by the public.

A royal source said that Prince Charles was “extremely conscious of the cost of living crisis” affecting many people and his charitable work would focus on communities in need of support.

Graham Smith, of the Republic group, which campaigns against the monarchy, says the sovereign grant failed to reflect the full public cost of the Royal Family, saying the funding method was “absurd”.