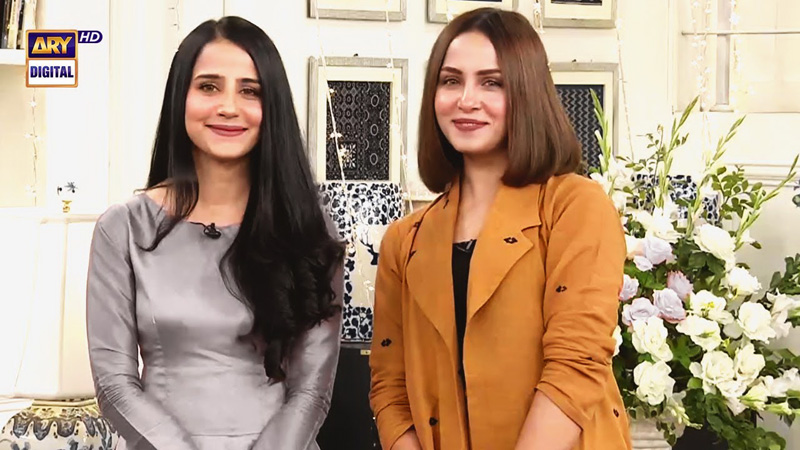 A hilarious TikTok video shared by showbiz actors Nimra Khan and Saniya Shamshad on their respective handles has gone viral on social media. ‘Bhool’ actor took to her Instagram handle, Wednesday and shared a TikTok video — recorded with fellow artist and close friend Saniya Shamshad — on the feed. The video sees both the actors lip-sync a comic script with a song from the Bollywood film ‘Kabhi Khushi Kabhi Gham’. ‘TikTok banatai huye unknown call ajaye, (When you get a call while recording a TikTok video),” read the text on the clip. “We do crazy things together. She looks so cute @saniyashamshadhussain,” Khan captioned the video, further asking her followers if they do such ‘crazy things’ with their friends as well. The viral reel, watched by thousands of Instagrammers, in a few hours received a number of hearts and cheers for both the actors. ‘Rishtay Biktay Hain’ actor herself took to the comments section as well to drop a long laughing reaction. Khan, who has at least 2.5 million followers on the photo and video sharing application, frequently shares TikTok videos on her wall which are admired by her followers.