Osman Yousefzada gears up for a solo show 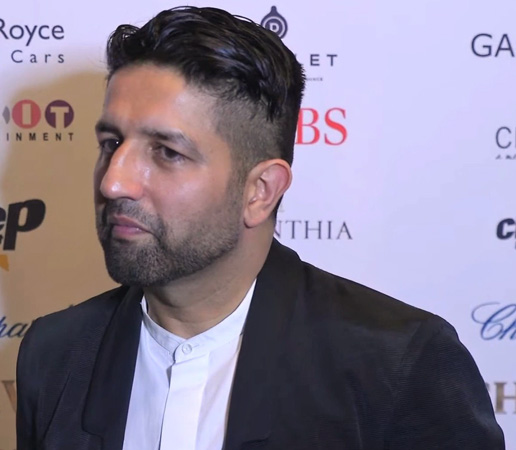 Osman Yousefzada, the widely known interdisciplinary artist, is currently on a visit to Pakistan.

Known across the world by his self-titled label and work in the visual arts, Osman has been honoured by the Victoria and Albert Museum for a solo show next month in the UK.

Osman’s latest venture is a series of sculptures and installations at ‘What is Seen & What is Not’, a show by the New British Council commission in partnership with the Victoria and Albert Museum, London, which will take place from July 15 to September 25.

This is the first time a conversation will be centred around Pakistan, marking its 75th birth anniversary, stated a press release.

Born in England to Pakistani-Pushtun parents, Osman has grown up witnessing the struggles of immigrants first-hand. He was raised in a deeply conservative Pakistani community in Birmingham and absorbed the clash of cultures, communities and colours around him.

A man of many talents, the visual representations of Osman’s inner-most thoughts and emotions are conveyed via a multitude of mediums because a single medium fails to hold the power of truly depicting the essence of his work. It wouldn’t be wrong to say that Osman’s creative expressions are part of a larger multiverse containing moving imagery, sculptures and installations, as well as text, performance and dress-making.

From being sent to run errands like picking out fabrics and shoes, he is now a household name in the world of fashion, dressing the likes of Beyonce and Lady Gaga in coveted designs from his label.