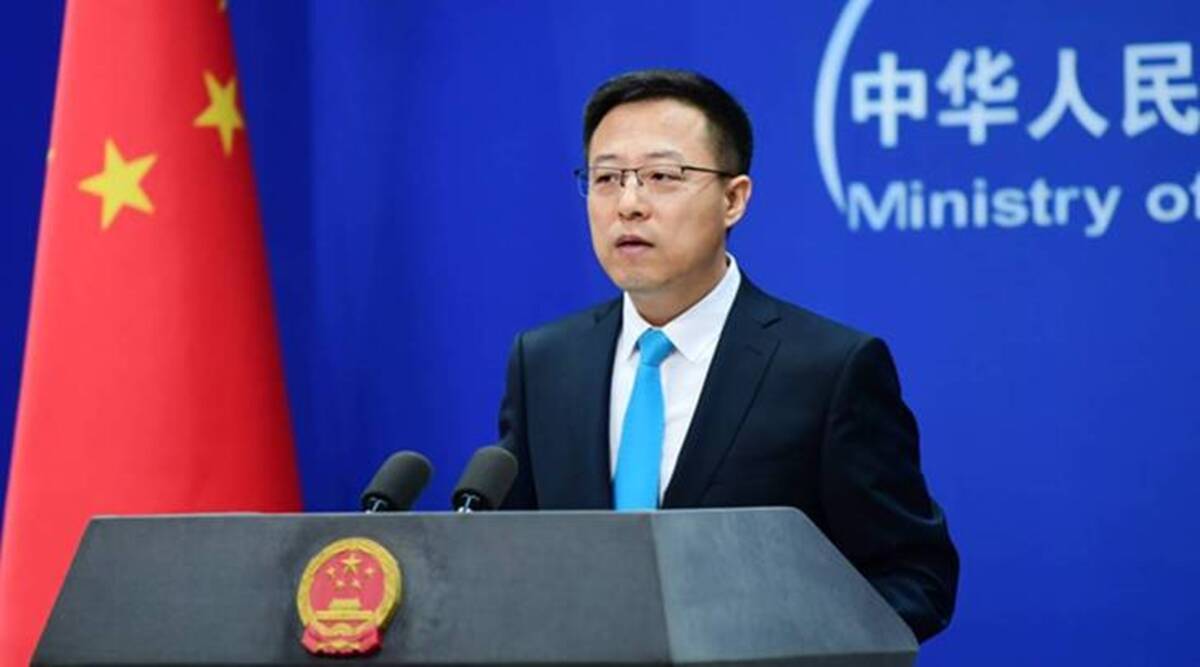 China has criticized India’s proposal to hold the G-20 summit in Indian Illegally Occupied Jammu and Kashmir and urged the group’s participants to concentrate on the economic recovery rather than politicking the pertinent issue.

Zhao Lijian, a spokesman for the Chinese Foreign Ministry, stated during his regular briefing in Beijing that China’s position on Kashmir is consistent and unambiguous.

“It is a legacy issue between India and Pakistan and it should be properly resolved in accordance with the relevant United Nations (UN) resolutions and bilateral agreements. Relevant parties should avoid complicating the situation with the unilateral move,” he added.

Pakistan reiterated that the territory is under New Delhi’s forcible and illegal occupation and has already rejected India’s attempt to host the G-20 summit there.

In an effort to boycott the G-20 summit, Pakistan has launched a diplomatic offensive and is currently appealing to its close allies China, Turkey, and Saudi Arabia.

Pakistan will contact all G-20 nations, with a special emphasis on China, Turkey, and Saudi Arabia, to express its concerns after rejecting India’s move. In order to oppose Indian plans, it would also communicate with the US, the UK, and other G-20 members.

India will assume the G-20 presidency on December 1, 2022, and host the inaugural G-20 leaders’ summit in 2023, according to the Ministry of External Affairs. Prime Minister Narendra Modi has been in charge of India’s representation at G-20 summits since 2014.

As part of its diplomatic offensive, Pakistan is now urging its allies China, Turkey, and Saudi Arabia to abstain from the G-20 summit.

Pakistan will communicate its concerns to all G-20 nations after rejecting India’s move, with a special emphasis on China, Turkey, and Saudi Arabia. To counter Indian plans, it would also contact the US, the UK, and other G-20 members.

The first G-20 leaders’ summit will be held in 2023, and India will preside over the G-20 beginning on December 1, 2022, according to the Ministry of External Affairs. Since 2014, Prime Minister Narendra Modi has led India’s delegation at G-20 summits.

A recent investment conference from Gulf nations was held in J&K by India in March. At the summit were CEOs and business owners from various nations, including Dubai, United Arab Emirates, and Holland. Over 36 countries sent delegates to the conference.