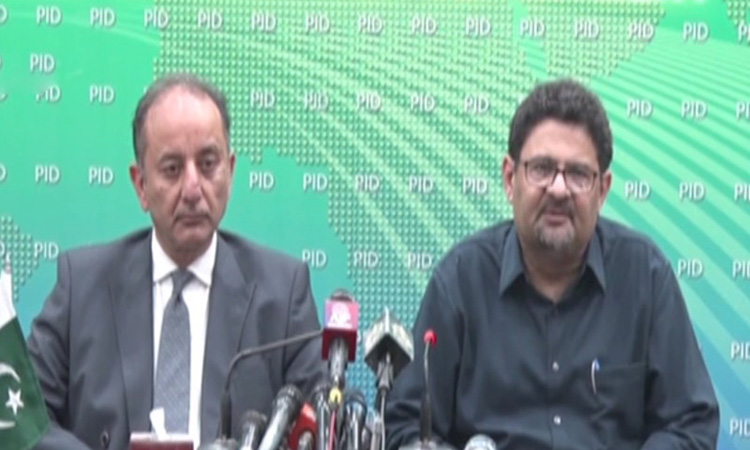 The government on Thursday announced increase of Rs14.85 per liter of petrol with effective from July 1, 2022, Finance Ministry said in a statement issued here.

Addressing a press conference in Islamabad soon after the price hike notification issued by the Finance Division, Finance Minister Miftah Ismail said Pakistan had received a Memorandum of Economic and Fiscal Policies (MEFP) from the International Monetary Fund (IMF), which had some prior actions.

“One of the prior actions required us to revive the programme and raise petroleum development levy, but the PTI reneged on its accord with IMF at the end of February,” the minister said. Ismail said the government had to apply Rs10 PDL on petrol and Rs5 on diesel. He said the country suffered a loss of Rs233 billion during the tenure of the previous government, adding that “Rs30 levy should have been imposed on petrol as per the agreement signed by the PTI with the IMF.” 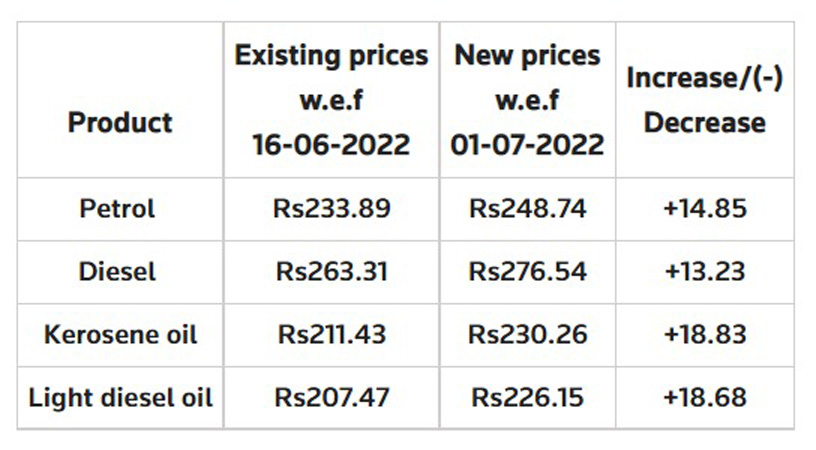 He, however, added the government did not impose any taxes to provide relief to the masses. Minister of State for Petroleum Musadiq Malik said the government had to take tough decisions to steer the country out of the crisis.

“The next four to five months will be tough but things will start to normalise after it in terms of price hike,” Malik told journalists. According to reports, the government, under the structural benchmarks, will start imposing the petroleum development levy (PDL) from July 1 (Friday) at the rate of Rs10 per litre on all products, except Rs5 per litre on high-speed diesel (HSD). The levy would then keep going up at the rate of Rs5 per month to a maximum of Rs50. Pakistan had on Tuesday received the Memorandum of Economic and Fiscal Policies (MEFP) from the IMF for the combined seventh and eighth reviews of its $6 billion loan programme, which has been stalled since April.

The MEFP contains certain prior actions that would be necessary for implementation before the IMF board takes up Pakistan’s case for approval and the subsequent disbursement of funds.

According to the MEFP, Pakistan will have to take at least two more “prior actions” to secure the two combined tranches by the end of July or early August. The prior actions include the passage of the federal budget as agreed to with the IMF and presented in the National Assembly on June 24 and present a memorandum of understanding duly signed by the provincial governments to jointly provide about Rs750bn cash surplus to the centre. In all probability, two tranches of about $918 million each (or $687m Special Drawing Rights, or SDRs) would be made available to Pakistan at once in the last week of July of the first week of August.