No grievance against LHC verdict: Hamza 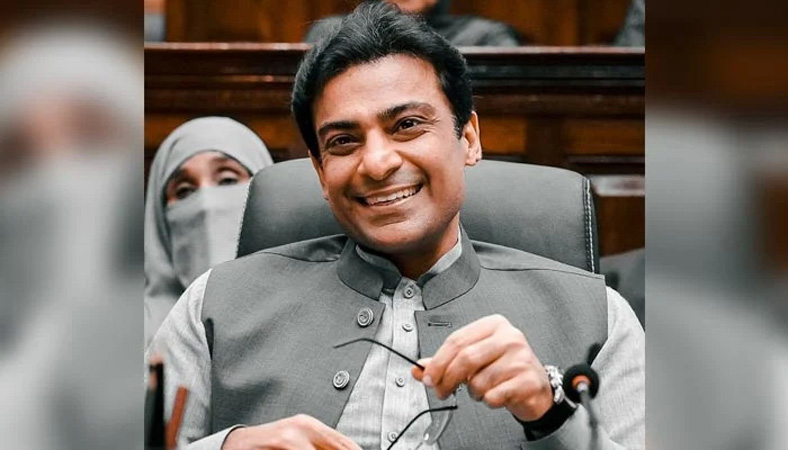 Ousted Punjab chief minister Hamza Shehbaz Thursday said he respected the decisions of the judiciary ‘as always’. Speaking to reporters at the party’s office in Model Town, Lahore, he said the verdict had put an end to the three-month-old constitutional crisis in Punjab. “The opposition has pushed the province into a constitutional crisis only to satisfy their egos,” he said. Hamza pointed out that the people now knew who tried to undermine the Constitution.

When asked about his ouster, Hamza said, “Positions are temporary!” and that his objective was to help the people.

The former CM said he was proud that he never took any action beyond the ambit of law or the Constitution.

Meanwhile, Hamza has summoned his legal team to chart out the future course of action.

So far, there has been no word on whether he or his party will mount a legal challenge to the LHC’s majority verdict.

Even though he has been ousted from the position of Punjab chief minister, Hamza appears in high spirits, at least that is the message he wants to portray online.

Soon after the verdict was announced, Hamza posted a new profile image of his on his verified Twitter account.

The picture shows him reclining in his chair in the Punjab Assembly while grinning ear to ear.