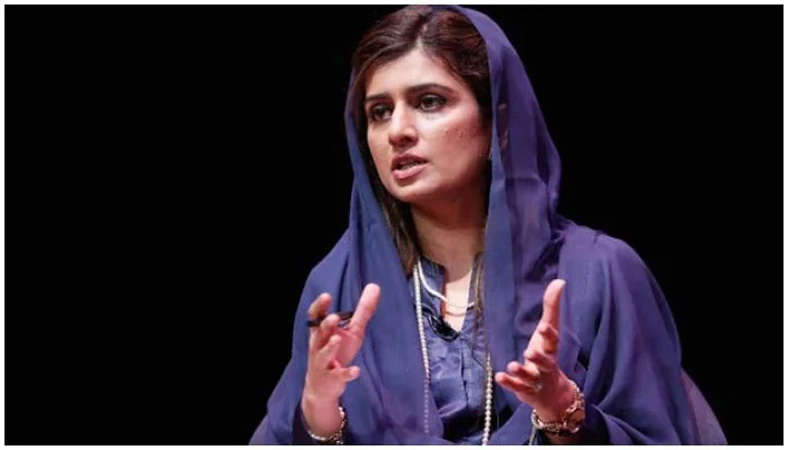 Minister of the State for Foreign Affairs Hina Rabbani Khar called for an easing of Western sanctions against Afghanistan under the Taliban government, saying the basic functioning of the Afghan economy must not be endangered.

The Taliban takeover last year prompted foreign governments, led by the United States, to cut development and security aid, and the strict enforcement of sanctions has debilitated the country’s banking sector. In an interview with Germany’s Welt newspaper published on Thursday, Khar said isolating Afghanistan economically was pushing the country into economic collapse. “If the country remains locked out of international banking and its foreign assets remain frozen, then that is what will happen. We must not promote famine,” she added.

The minister said the Western troop withdrawal from Afghanistan, in which Germany was also involved, had serious repercussions because it was not preceded by a negotiated solution, calling on Germany to play an active political role in easing sanctions.

“In the current situation, it is not a good idea to continue to starve Afghanistan and risk an economic implosion in the country,” she said, adding that economic support was necessary to help the Afghan people.

“How is it that we spent $3 trillion on the war, but today don’t even have $10 billion on Afghan survival? I don’t understand this behaviour,” she added.

The Taliban took back power in Afghanistan in August last year after the United States pulled out its troops, almost 20 years after the group was ousted by US-led forces following the September 11, 2001, attacks on the United States.

Days after the takeover, the US administration froze about $9.5 billion of the Afghan government’s reserves in US banks to compensate the victims of the 9/11 attacks. Banks have also placed severe restrictions on withdrawals by private customers, and many in the country have resorted to selling household possessions to buy food for their families.

Afghanistan has been in the grip of a major humanitarian crisis and the United Nations says more than half of Afghanistan’s 38 million people face hunger. The country’s economy, already battered by decades of war, went into freefall after the Taliban’s return. Western countries have tied the unfreezing of assets to the Taliban respecting human rights – especially with regard to women being allowed to work and girls to attend school.