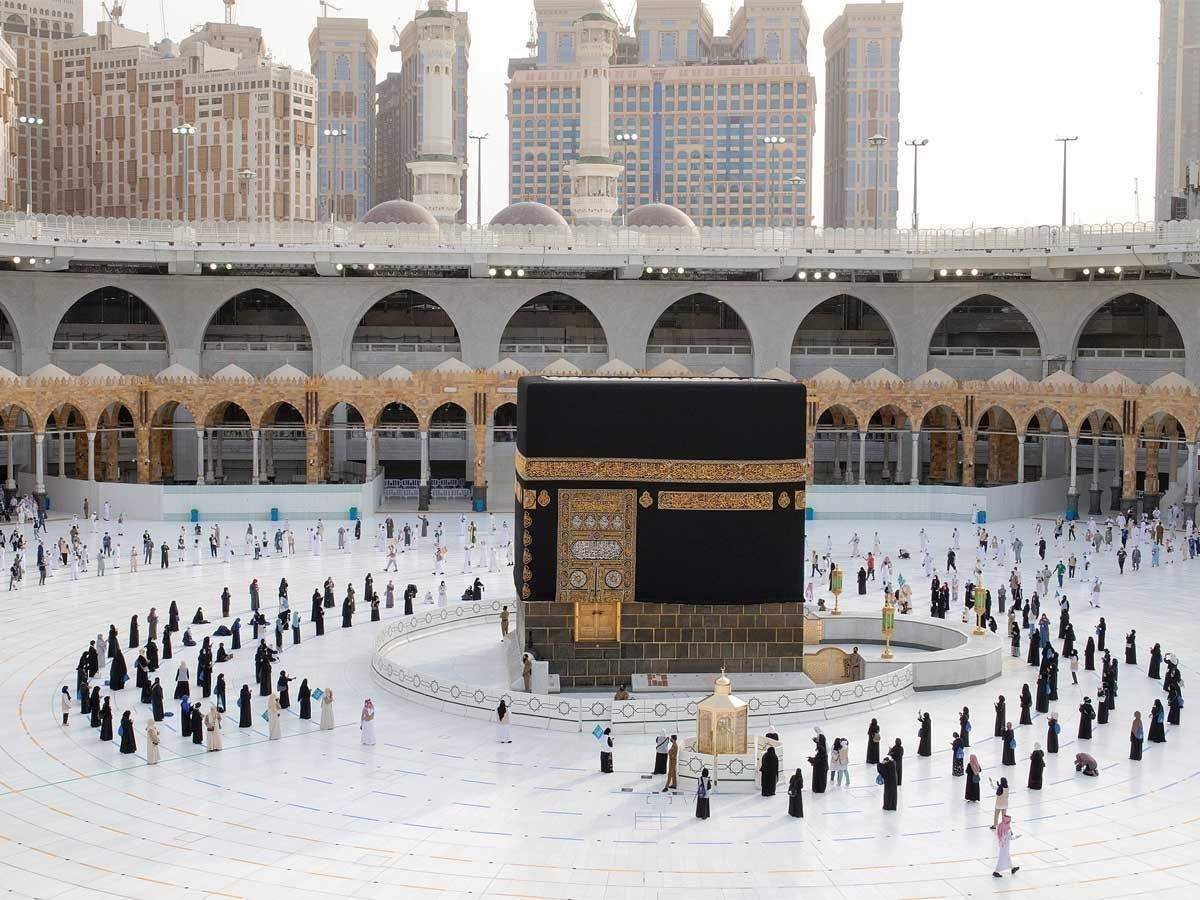 ISLAMABAD: A total of 330,451 pilgrims from several nationalities have arrived in Madinah, through air and land crossings to perform this year’s Hajj. Statistics on arriving and departing pilgrims in Madinah, issued by the Saudi Arabia’s Ministry of Hajj and Umrah, showed that 266,064 pilgrims have arrived through the Prince Mohammed bin Abdulaziz International Airport in Madinah since receiving the first Hajj flights, while the land immigration center received 49,038 pilgrims and the center of receiving pilgrims via land received 15,222, Saudi Press Agency reported on Thursday.

The statistics also revealed the nationalities of pilgrims staying in Madinah, showing that Bangladeshi pilgrims are top residents of Madinah with 12,625, followed by Nigerians with 9,673, Pakistanis with 8,369, Indians with 7,575 and Iranians with 6,425 pilgrims.

Statistics showed that 239,547 pilgrims left Madinah over the past few days on their way to the Holy Sites in Makkah, where the number of pilgrims staying in Madinah until yesterday totaled 90,877 pilgrims from various nationalities.