Can air pollution particles reach and damage the brain? 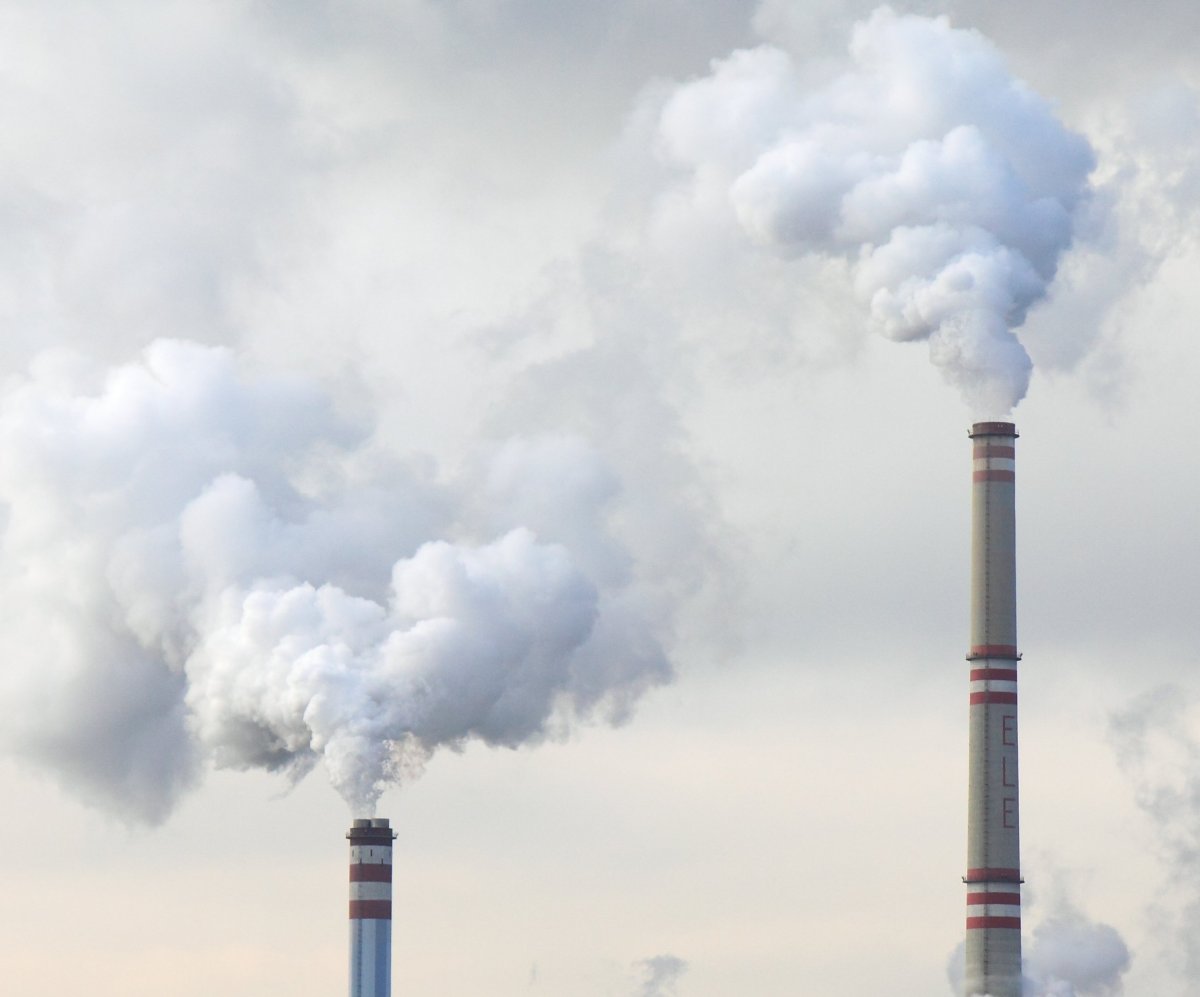 A new study done by experts at the University of Birmingham in the UK and Chinese research institutions has shown that particulate matter (PM) in air pollution can reach the brain, reported Medical News Today. Researchers studied the cerebrospinal fluid (CSF) and blood of 25 patients with a variety of mental disorders. They found many toxic fine particles in the CSF and blood of 32% of the patients.

The control group had 26 healthy people. Only one person out of 26 had the same particulate matter.

The study published in Proceedings of the National Academy of Sciences (PNAS) was authored by multiple people.

A co-author, Professor Iseult Lynch, said that our knowledge about how air pollution affects the brain is lacking. Particle pollution is ranked by its size. For example PM 10 means particles up to 10 microns. These particles include smoke, dust, spores, and bacteria.

There are theories that try to explain how particles reach the brain. One theory suggests that they get into the brain through the nose.

“The olfactory bulb actually breaks down the [brain-blood] barrier, which helps [particles] get through.”

PM can cause a number of neurological problems such as dementia, brain aging, schizophrenia, and Alzheimer’s.