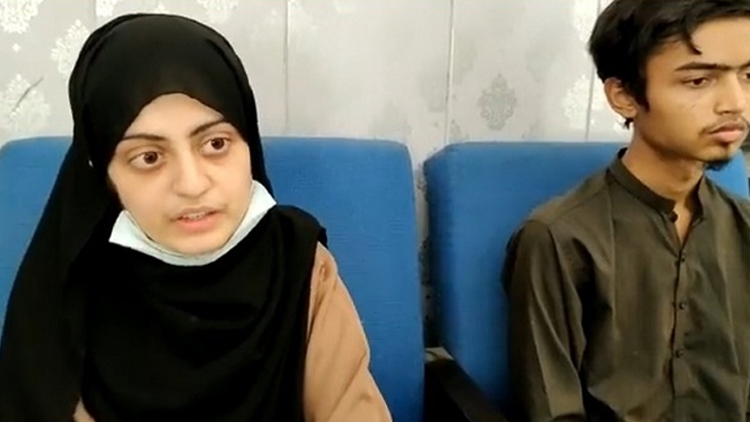 KARACHI: A local court in the port city ordered the formation of a board to conduct Dua Zahra’s medical test and to launch a further investigation into the case.Dua had made headlines across the country after she mysteriously disappeared from Karachi in April but later declared that she had run away from her home to marry 21-year-old Zaheer Ahmed.

The investigative sources said that the Sindh Police have reached Lahore to transfer the teenager back to Karachi following the court’s orders. The Sindh Home Department has allowed bringing Dua back to the port city, said the sources, adding that the girl will be moved back with the permission of Lahore Police and authorities.

On June 25, a local court directed the provincial health secretary to conduct Dua’s ossification test to determine her age again as her case required further investigation.